Confirmed the actor Kay Kay Menon has been finalized to play the don in the upcoming Bollywood movie Hera Pheri 3. According to reports, the B-Town actor Irrfan Khan has the first choice of director-writer Neeraj Vora. But the actor refuses to do the role because of his busy date diary.

The upcoming comedy movie features Sunil Shetty, John Abraham, Paresh Rawal and Abhishek Bachchan in main roles. Earlier the role of the don was supposed to be powerful, daunting and aggressive but with Kay Kay stepping in the role Vora has integrated some comic touches to the serious character of don. 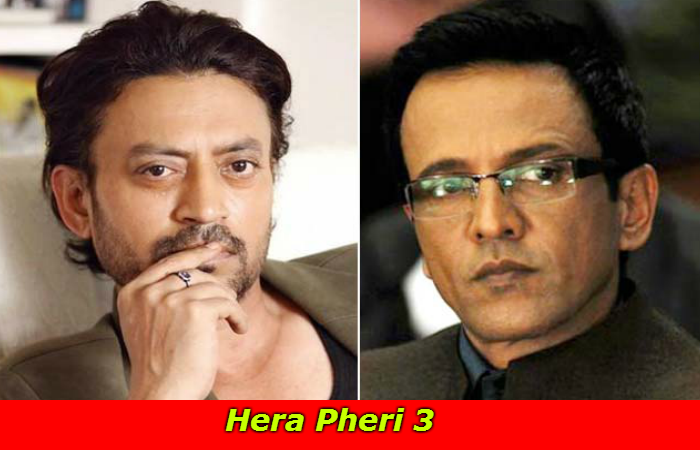 It seems that the director of the Bollywood movie Neeraj Vora was impressed with Kay Kay Menon’s acting in the Akshay Kumar starrer flick ‘Baby’. That’s why Hera Pheri 3 cast decided to rope in Kay Kay in place of Irrfan Khan.

"We tried to get Irrfan on board, but his dates didn't match with our plans of releasing the film in mid-December. It was tough on our part to find a replacement for him, and then I saw Kay Kay in 'Baby'. I loved his performance and decided to cast him. 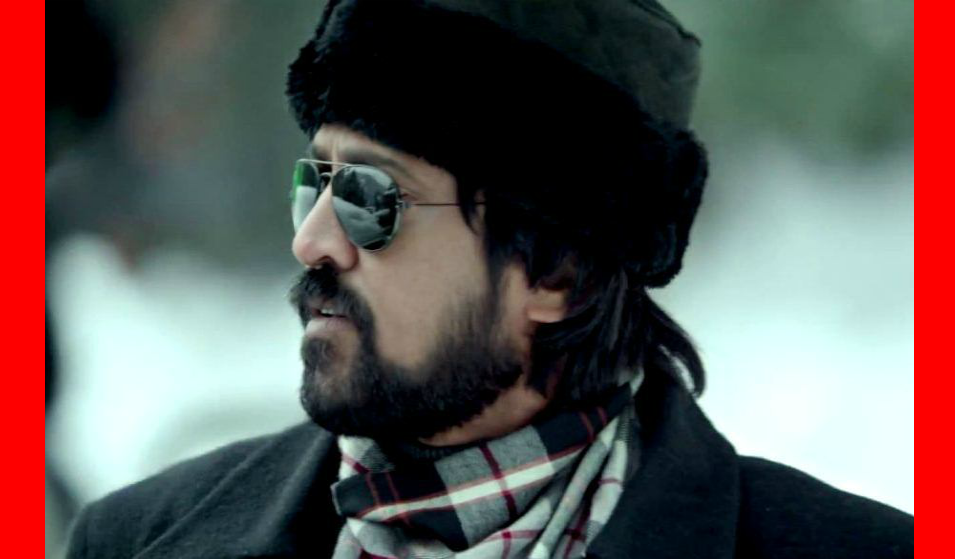 Since I am both writing and directing the movie, it becomes easier to improvise the roles. Only Kay Kay could only fit into that kind of role. His character has a good mix of comedy and seriousness that will surprise everyone."

Saath Nibhaana Saathiya: Will Ahem Get Engaged To Mansi