The sizzling poses, which bring out the feminine prurience of the actress, were captured for LUX. The photo shot’s video was also launched on a social video sharing website on 21th January, 2015.

In the photoshoot Katrina looked extremely hot in a purple outfit, watch out some latest stills of Katrina Kaif’s hot photoshoot here …… 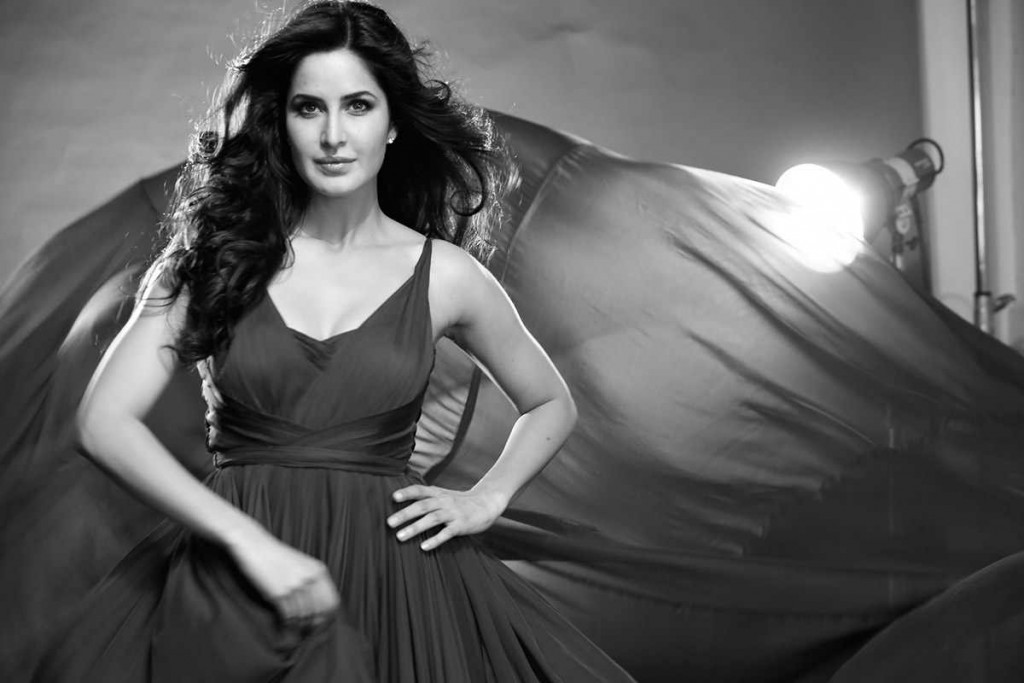 You may also like: Shocking: Katrina Kaif Talks About her Engagement and Babies 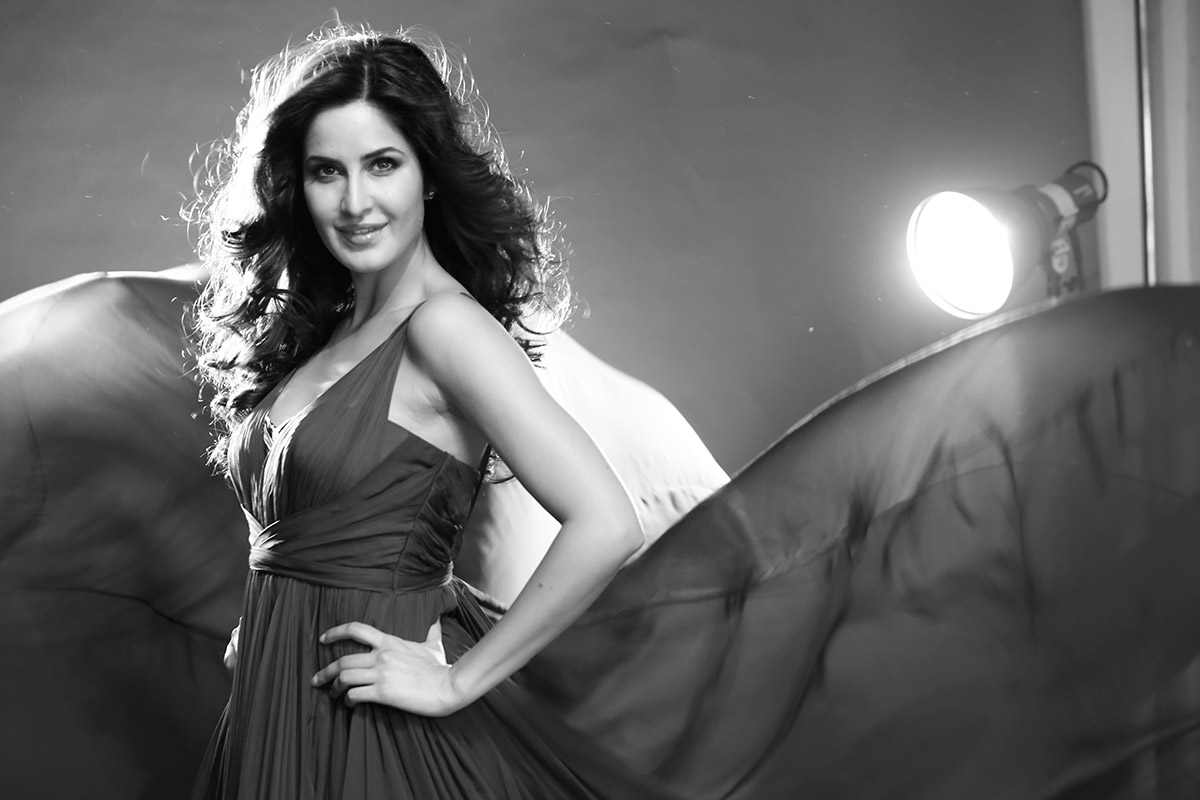 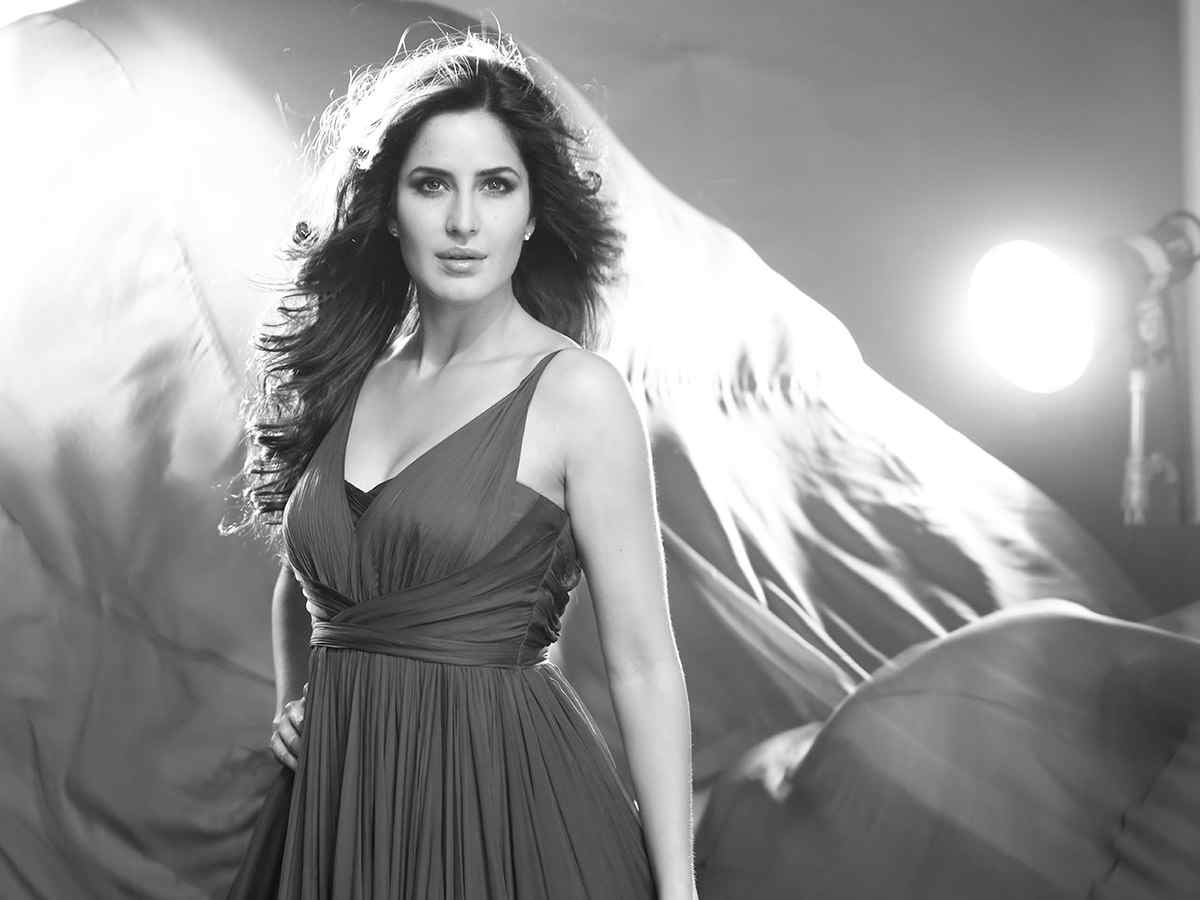 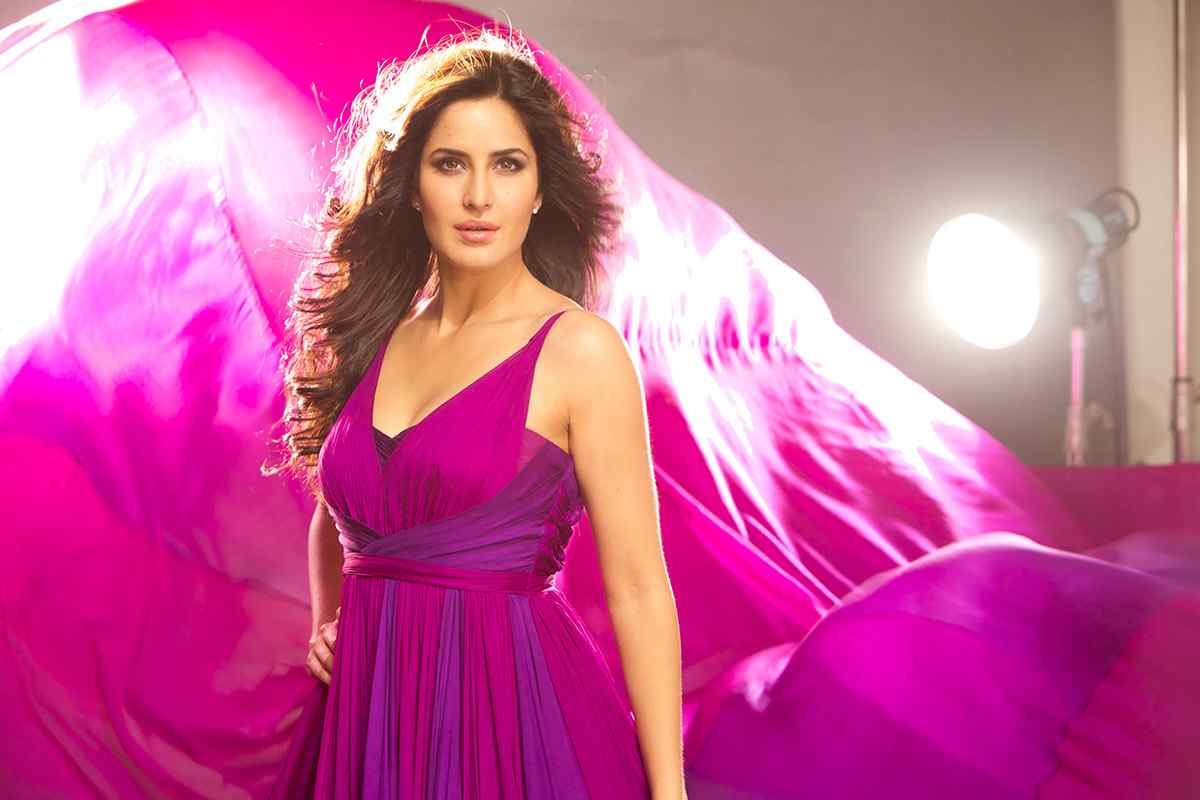 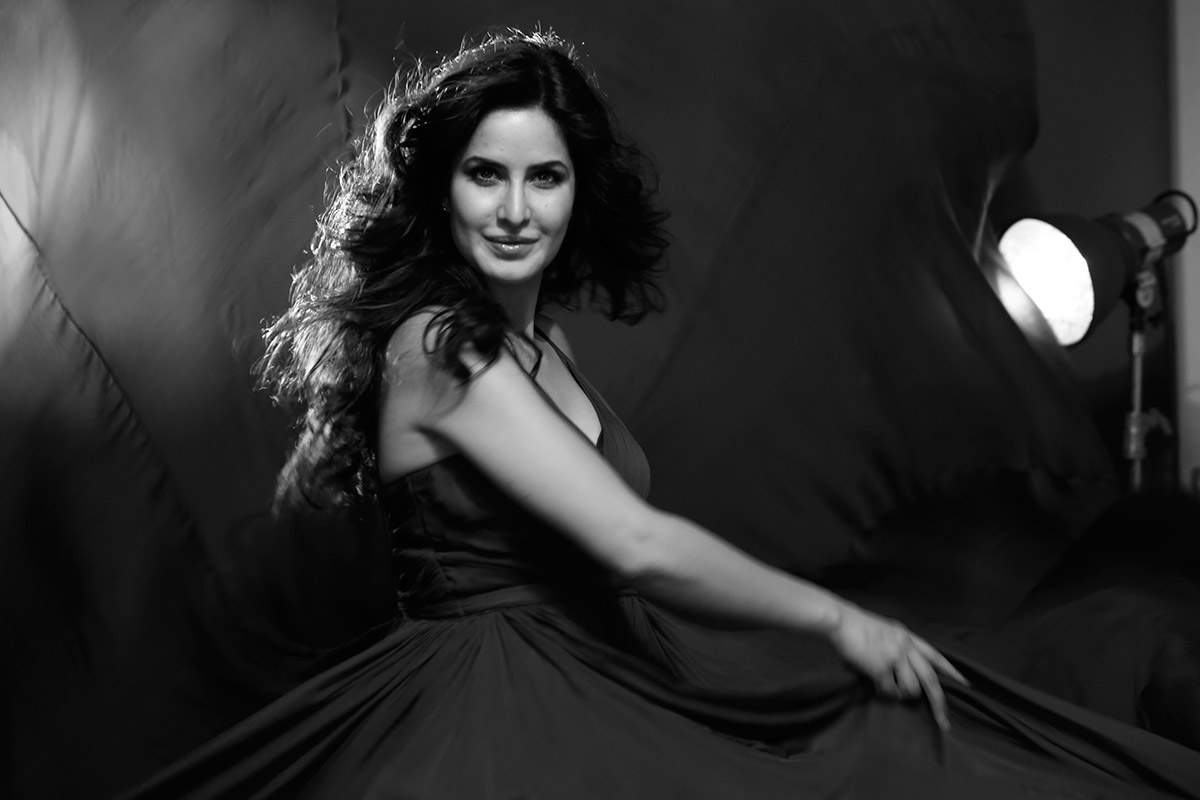 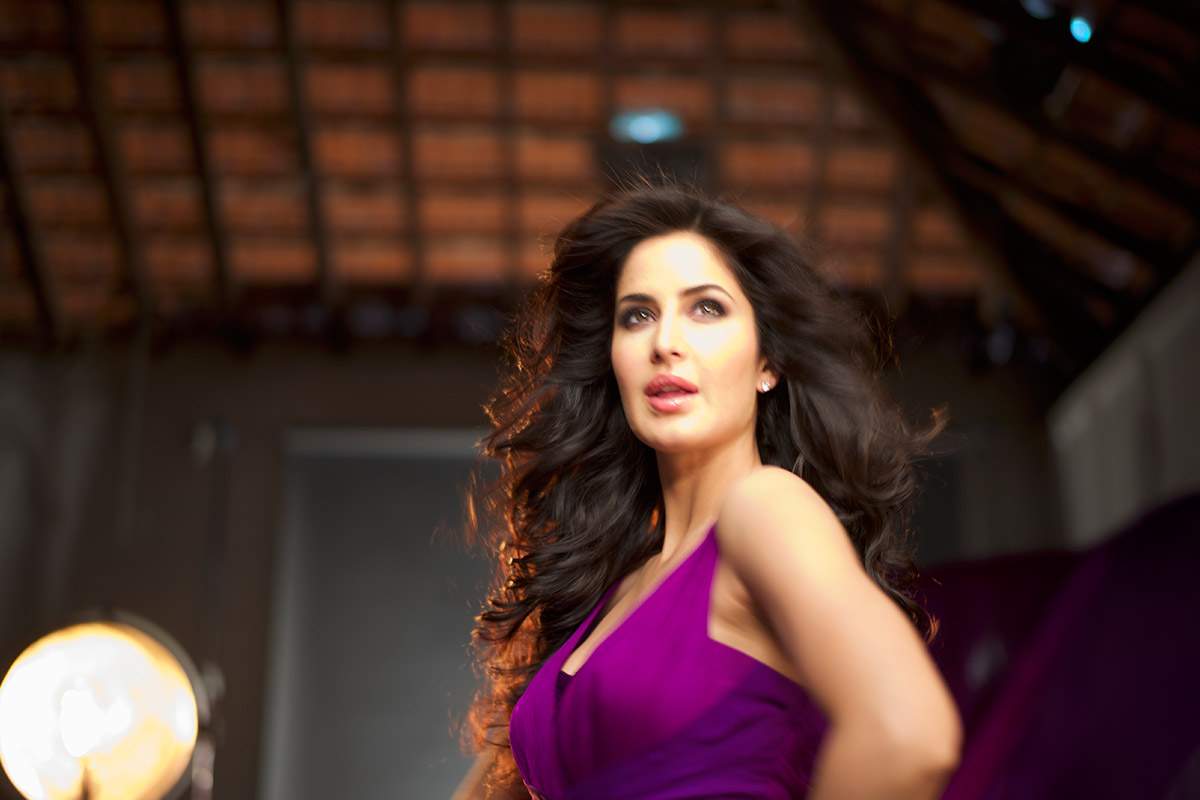 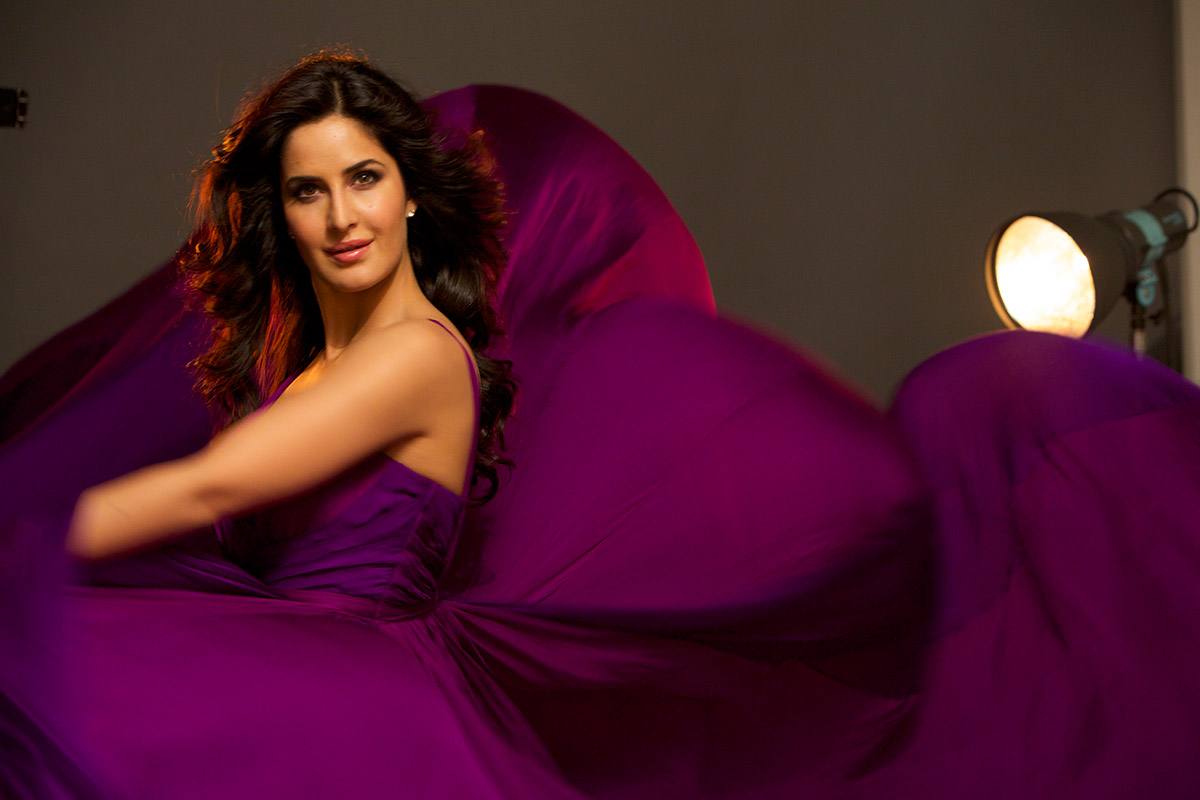 Have a look what the photographer has to share about these special photo shoot,

"With every photograph I took, her fragrance formed a vision in my mind," Bhavesh said in a statement.

Soon we will see Katrina Kaif in her upcoming film ‘Jagga Jasoos’ alongside Ranbir Kapoor and ‘Phantom’ with Saif Ali Khan.

Get more updates about Katrina Kaif from Bollywood News.

Why B-town Celebs are Battling Depression During Movie Shoots?