Baar Baar Dekho actress Katrina Kaif, the gorgeous and the talented diva is honoured with the Smita Patil Memorial Award, which is going to be held in the city on September 19, 2016. 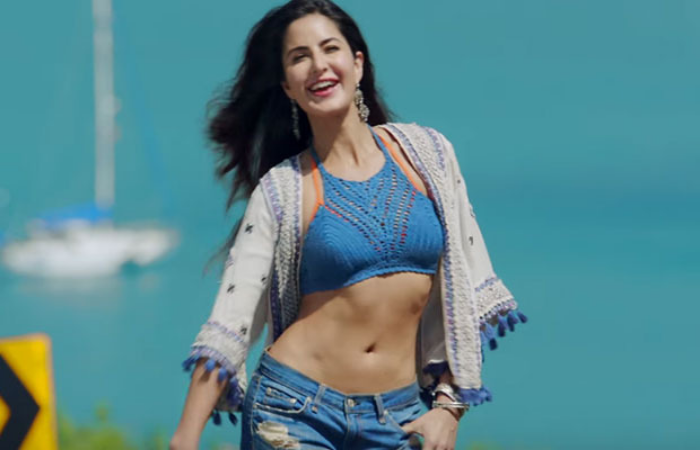 Katrina Kaif, won the honour regarding her contribution to Bollywood at a glittering Global Awards ceremony in Mumbai.

"The academy has been giving this distinguished award ever since it was established, and this year, the jury has unanimously nominated Katrina for the Smita Patil Memorial Award for her work in films." Katrina is not only one of the most successful and popular Bollywood actors but is also considered as one of India's most attractive celebrities. Nanik Rupani (Founder Chairman) adds, "This award goes to her as a recognition to an outstanding individual who has shown excellence in her field."

Priyadarshni Academy an NGO engaged in social and cultural activities since 1984. Severing the nation and awarding the renowned celebrities at this global awards event.

The actress Katrina Kaif is honoured with glittering ceremony of the much-honored award in Bollywood Smita Patil Memorial Award for her outstanding performance and for the excellence in her work in films.

Recently, Katrina Kaif’s last released Baar Baar Dekho with Sidharth Malhotra did not work that much well as per expectation but the chemistry of the two is loved by the viewers. The actress has many films in her kitty. Kat will be seen in ‘Tiger Abhi Zinda Hai’ opposite to Salman Khan the sequel of ‘Ek Tha Tiger’.

Salman Is Shifting With Iulia Vantur. Are They Marrying?

Dia Mirza’s Formal Outfit is the #OOTD in the List