After Bollywood actresses like Aishwarya Rai, Madhuri Dixit and Kareena Kapoor, Katrina Kaif has become the latest name, whose wax statue has gained a place in Madame Tussauda Museum London.

As a part of "15 years of Bollywood" merriment at the museum, Katrina Kaif wax statue was unveiled by the actress. By this, Katrina has become the seventh star from the Indian film industry who has got honoured with a beautiful wax statue at Madame Tussauds London.

Katrina Kaif on her Wax Statue:  It Does Look Really Like Me! 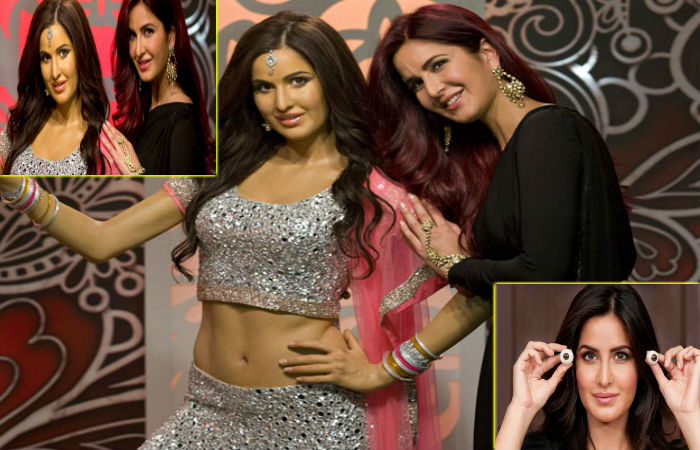 Seeing her statue Katrina Kaif in London asserted, "This is amazing it does look really like me."

You may also like: Katrina Kaif in Bikini Looks Absolutely Stunning and Hot

"Our world famous sculptors have worked closely with the Indian film industry over the last decade, and we now have a stellar line-up in a specially created Bollywood area - one of the most popular in the attraction,"

The museum is creating wax statues since 150 years and as a part of its masterstroke, the Katrina Kaif wax statue has been created by 20 artists and sculptors and costs ₤150,000. The British-Indian actress has been chosen over other leading ladies of Bollywood as Deepika Padukone and Priyanka Chopra by a poll hosted by Madame Tussauds Museum. 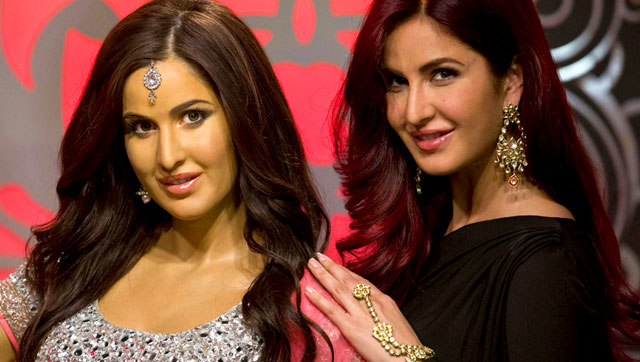 A spokesperson from the museum says, "Katrina collaborated closely with the Madame Tussauds artistic team to ensure total accuracy and is delighted with the figure, which is portrayed in a dancing pose wearing a beautiful sequined white, silver and gold, two piece outfit,"

Get more updates about Katrina Kaif from Bollywood News.