68th Cannes Film Festival is around the corner and here comes the confirmation of L’Oreal about its brand ambassadors who would walk down the ramp. Well thousands of fans wait throughout the year to see their favorite celebrities walking the red carpet in Cannes. This time afresh Bollywood divas Sonam Kapoor and Aishwarya Rai Bachchan are all set to grace moreover dazzle the red carpet with their presence.

We have seen Aish and Soman storming the red carpet in Cannes earlier however there were many expectations that Ranbir Kapoor’s ladylove Katrina Kaif would be seen making her debut on the red carpet of Cannes 2015 however shockingly there isn’t any confirmation about her presence at the award function yet.

Katrina Kaif Not to Join Ask and Sonam in Cannes 2015?? 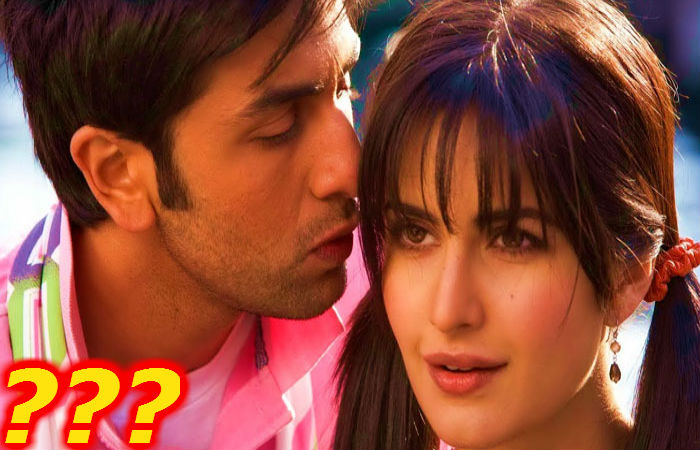 As this time her beau Ranbir is also making his debut at Cannes 2015 down his Bombay Velvet, thus we wish his ladylove would also join him for the same! 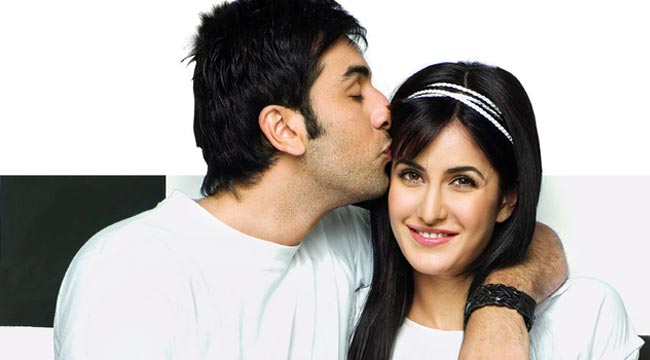