New words are buzzing around the media channels stating that for the sequel of Namastey London, Akshay Kumar is been finalized and the leading lady opposite to Khiladi Kumar is yet has to be decided.

The sequel for the Namastey London has been tagged as ‘Namastey England’, but just a special report for the lovers of Namastey London, the new sequel will have no continuation from the past movie, then surely it will be the new plot, might be with the love triangle. Namastey London was the super hit movie of the year 2007, it was the love story directed by Vipul Shah and now he is happy again to work with Akshay Kumar.

But the leading lady of the movie so called Barbie Doll of the Bollywood Katrina Kaif will be replaced by whom? Is again the new question mark boxing on the media window? 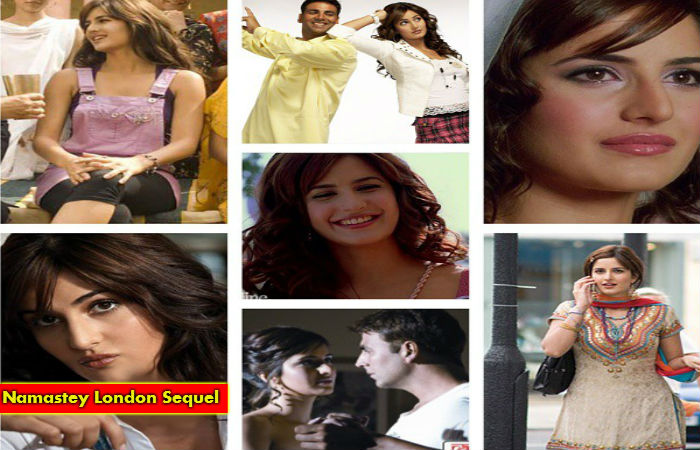 Well the duos of Katrina and Akshay Kumar have done many films together and have impressed the audience with their acting in Welcome, Singh is King, Humko Deewana Kar Gaye, De Dana Dan and many more. But the director might be wanted to cast some other actress for the sequel. 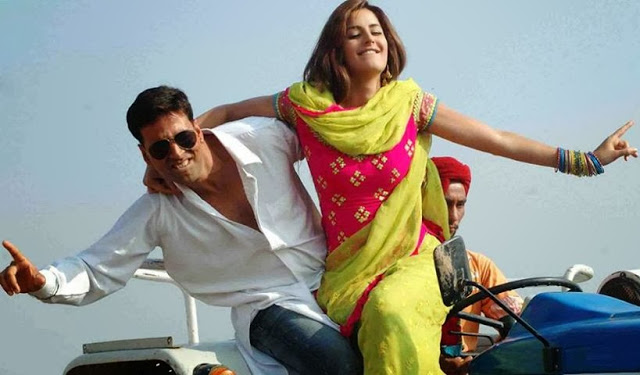 Let the director searches his heroine, till then keep on waiting for the next sequel news to come on the television screen. Well, the shooting for the movie is not yet started, Akshay will begin the shooting after he finishes for the Airlift, it might be happen in the next news ‘Kaitrina Kaif and Akki si Back with Namastey England’ if he doesn’t find anyone opt other than her. Namstey London fans also want Kaitrina to be the part of the sequel.