Recently the release date of the upcoming movie Fitoor is revealed by the makers. The forthcoming romantic drama movie features Katrina Kaif, Aditya Roy Kapur and the ever green actress Rekha in the lead roles. The upcoming romantic movie is slated to release on 12th February 2016.

Currently all the stars of the Fitoor movie are having a very hectic day and night shooting schedule, because the makers announced the release date of the film. The Katrina Kaif upcoming movie is directed by Abhishek Kapoor.

Fitoor is Based on the Charles Dickens Novel Great Expectations 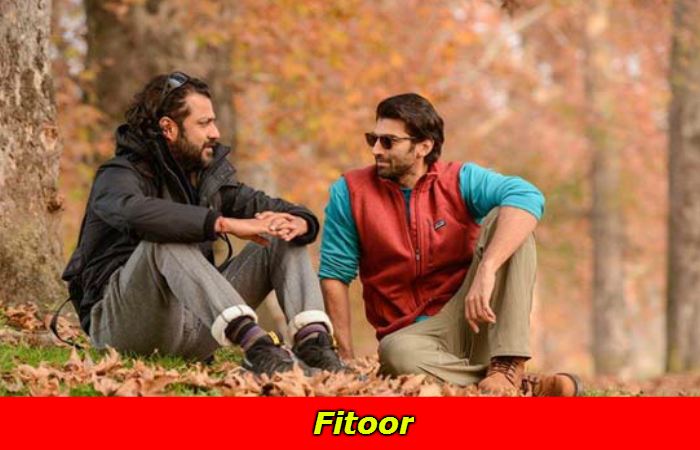 The Abhishek Kapoor directional venture Fitoor is based on the novel ‘Great Expectations’ by Charles Dickens. While everyone is waiting to see fresh and new pair Aditya Roy Kapur & Katrina Kaif in the Fitoor movie. 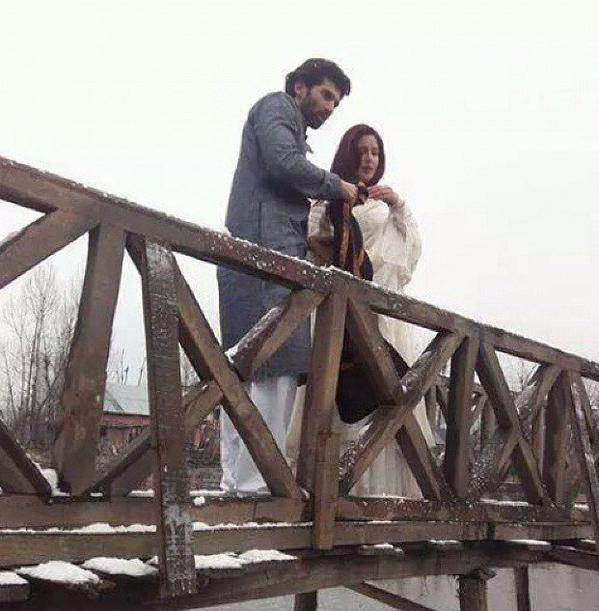 Earlier the kissing photo of Aditya and Katrina from the sets of Fitoor goes viral on the internet and social media, which later becomes the talk of the town. But the fans of the Katrina Kaif and Aditya Roy Kapur will have to wait for some time because the release date of the Fitoor movie is 12th February 2016.

Get more updates about Fitoor movie from Bollywood News.

Podrick Payne from Game of Thrones to Come India for Comic Con!