The heartthrob Ranbir Kapoor has always been bombarded with questions regarding his rumoured ladylove Katrina Kaif. Now hold your horses people as, Katrina has finally opened up about her alleged love life with beau Ranbir. 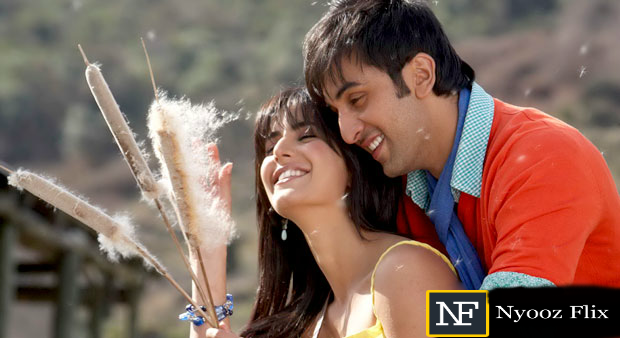 The actress is all geared up as her latest movie- ‘Bang Bang' is all set to releases on 2nd October, 2014. She is also currently busy shooting 'Jagga Jasoos' with Ranbir.

In an interview with a Newspaper, Katrina Kaif for the first time opened up about her equation with Ranbir Kapoor. She admits Ranbir is a very important part of her life. 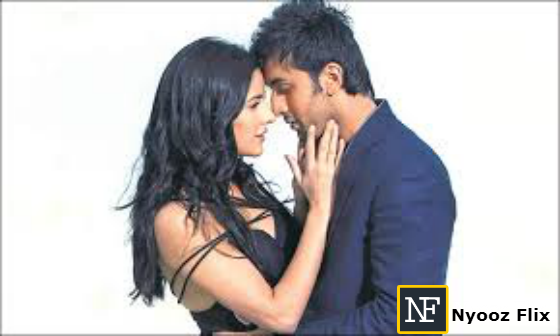 Cementing the conjecture, Kaif recently said in an interview that Kapoor holds an important place in her life. "I think it's a clear enough statement to divulge that Ranbir has a very important presence in my life. He is a big part of my life. People can understand, and be sufficiently satisfied with that. Beyond that, at this point, I don't think it's necessary to elaborate anymore," she told to a Newspaper.

"If you ask me generally about Ranbir, I would - rather than commenting on our day-to-day activities – would say that he is an extremely important person in my life. I have a lot of regard for him. He is an amazing person, and an amazing actor. That's the best way I can put it. And I feel everyone - to a large extent - is aware of his presence in my life," said the actress. 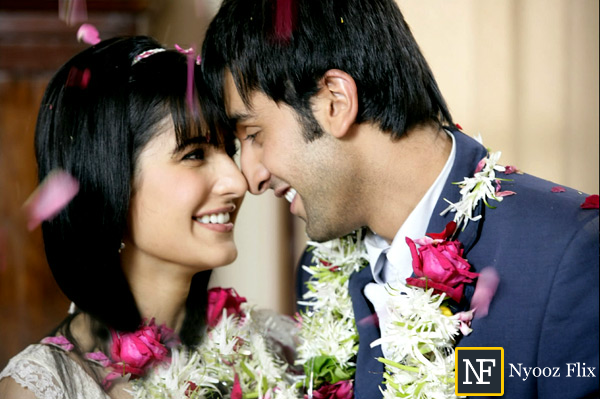 When asked, when will the pair tie the knot? She said: "Marriage is a serious decision, and there can be a lot of changes in a person’s life that have to be factored in order to make a marriage successful. So, it's something you should approach with a lot of maturity, thought and love. When, and if, that happens, it won't be hidden. "

“Ranbir is a huge part of my life. But I am not getting married in the near future and I have not thought about it even. I barely speak about my relationships. This is a stand I decided to take at an early stage of my career,” Katrina Kaif is quoted as saying.

Here’s an eye-popping evidence of the love between Bollywood beauty Katrina Kaif and the handsome heartthrob Ranbir Kapoor. 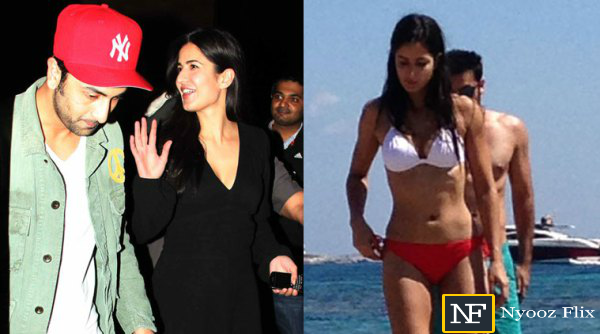 After being spotted in a bikini on their vacation in Ibiza with rumoured beau Kapoor, the couple became extra cautious with their public dash and hangouts together. The two were seen on a beach, Katrina Kaif in a white-red bikini and Ranbir Kapoor in comfy bermuda. It was a craggy beach, and the lovers were spotted barefoot.

Katrina and Ranbir have apparently been dating for years now, but it was only in last year that their relationship came to the fore when the images of a bikini-clad Katrina on a beach with Ranbir: