Its seem that the so-loving Kareena Kapoor husband Saif Ali Khan is going through a touch luck these days. Where on the one hand the Cocktail actor is fasted and vexed about his ancestral property, on the contrary the matter of recant of his Padma Shri Award has become another miff for him.

An incident from back 2012 has become a big headache for Saif Ali Khan as it has lead the actor to return his highest honor. Of late when the actress Kareena Kapoor was asked about the latest buzz amid his husband then she said; 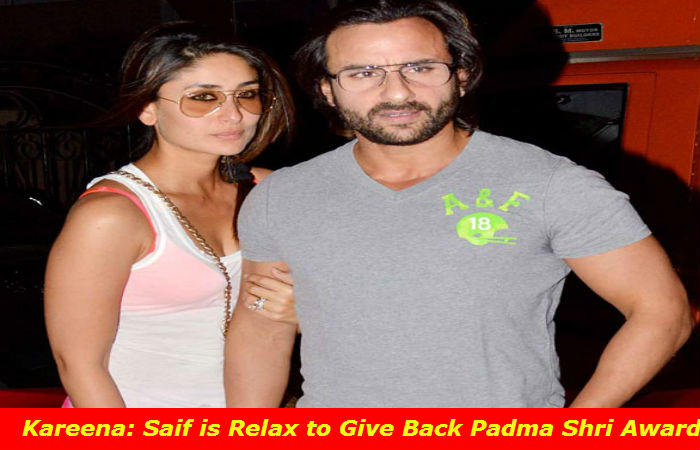 “The fact is that it is a national honour and they have obviously researched pretty well to have given him this award. If they want to discuss it, what had happened at Wasabi and how it should affect the Padma Shri, as far as I know, I haven’t discussed it with him yet but I am quite sure he is pretty relaxed and okay to give it back” said Bebo.

For those who doesn’t know, the incident at Wasabi restaurant took place in Feb 2012, where Iqbal Sharma, an NRI businessman hold Saif responsible for a brawl at the place over a small matter.

You may also like: All You Need to Know about Karan Johar-Kareena Kapoor’s Relation

Saif was dining with his wife Kareena Kapoor and some of the friends of Bollywood fertility as Malaika Arora Khan, Amrita Arora and Shakeel Ladak were present with the two, at that time. The complaint was filed against the actor in the union home ministry by an RTI activist, which has almost lead to the snatching of his Padma Shri Award. 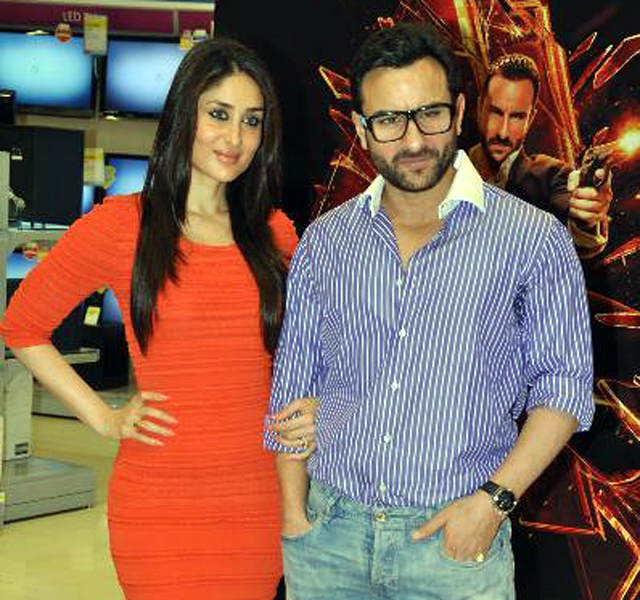