Bollywood actress Kareena Kapoor is pregnant but she is working double unlike other B-town actresses and is breaking all the stereotypes of being pregnant.

We are getting over her maternity style and the way how she is glowing more after pregnancy is making us feel jealous.

We know you are also the one who is obsessing over Kareena Kapoor’s maternity style. Saif Ali Khan and Kareena Kapoor are the most loved couple of the tinsel town and we truly love the way they feel for each other. 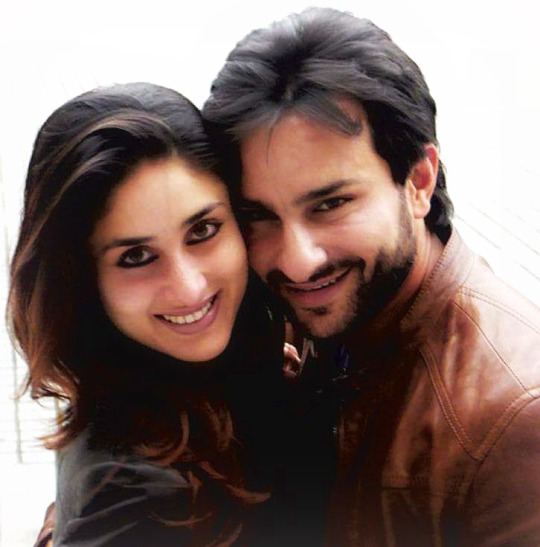 Recently, a promo released by Vogue BFF’s where Mrs. Khan was spotted with her designer Manish Malhotra. The actress was asked how Saif Ali Khan reacted after knowing the news of her pregnancy.

“Saif said, ‘I love you more pregnant. I think you should just continuously be pregnant’.”

Further Kareena Kapoor Khan also revealed how Saif love their name SAIFEENA given by the media and their fans.

Well, we also don’t know if it will be a baby boy or a baby girl for Kareena Kapoor. Saif revealed the name of would be baby girl but what if there comes a baby boy???? A question to be note down right? Drop your comments below and give them a nice suggestion for the name of a baby boy.

Top 5 Best Wedding Dresses For Indian Grooms To Love With