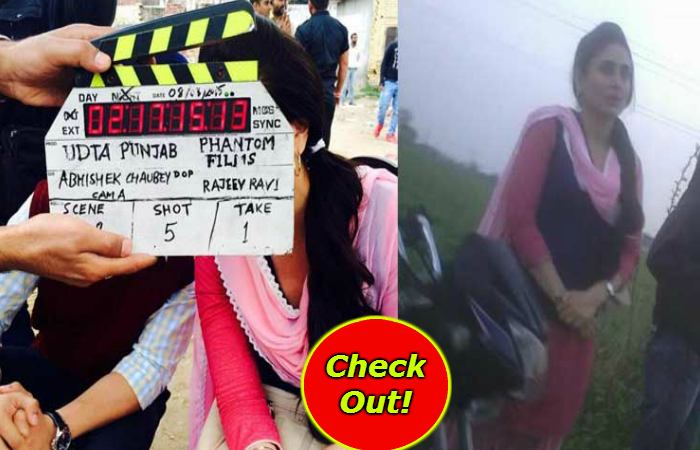 According to the director of the movie, the upcoming movie is based on the serious drug issues of Punjab and shooting of Udta Punjab is all set in Punjab. The handsome hunk Shahid Kapoor will be seen romancing the young actress Alia Bhatt once again. Also Kareena Kapoor and Punjabi heart throb Diljit Dosanj will be seen romancing in the thriller movie of Abhishek.

You may also like: Solo-Heroine Alia Bhatt Opt Out for Udta Punjab over ‘Rock On’ Sequel

If we talk about the other star cast of the upcoming movie Alia Bhatt, who is playing the role of a Hockey player in Abhishek Chaubey’s new flick. The highway actress Alia Bhatt also posted a photo of Hockey stick along with a caption ‘My new friend’.

Get more updates about Udta Punjab movie from Bollywood News.