After wishing Genelia and Riteish Deshmukh for their second child. Another surprising news knock the door that Mrs. Kareena Kapoor Khan is pregnant! Just a few days back the Royal Pataudi couple returned from London. But guess what, after returning from London the couple has been surrounded by the paparazzo and next day the rumors buzzed that Kareena Kapoor is pregnant and she is hiding her baby bump?

Shocked! Yes, the rumors is it that Mrs. Khan is 3 months pregnant. The couple recently returned from London and visited the pre-natal clinic. What happens next is still mysterious. As the couple didn't make any official announcement yet. So still we are waiting for the news to get confirmed.

Well, the actress is ready to be a mom! This great news forced us to see her vacay pics of London. The style she adopted seems she is hiding her baby bump. Look Kareena Kapoor Khan from her London Diaries. 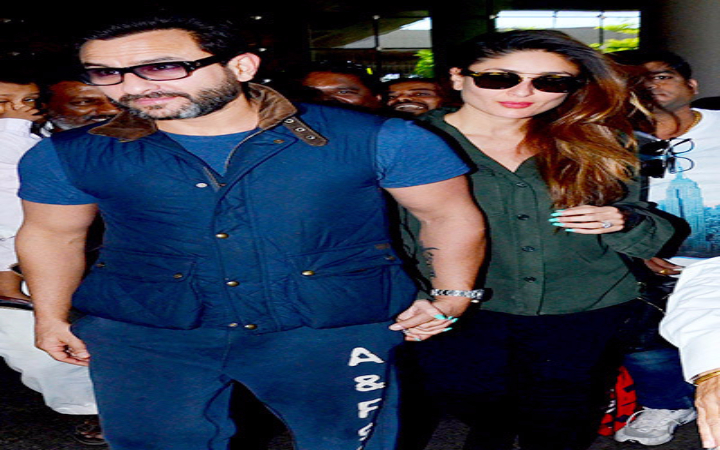 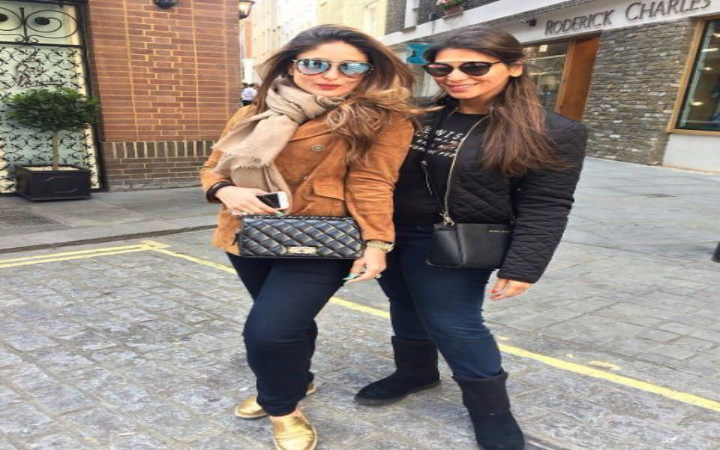 “Well, they have not told me yet, so I have no clue. But I hope it is true. It is high time that they had a baby.”

Let’s see when the couple revealed the true fact about the pregnancy.