Bollywood diva Kareena Kapoor Khan, who had appeared in Veere Di Wedding a few months back, has stunned the audiences at LFW grand finale. She walked the ramp with utter grace and elegance in a shimmery silver gown. She was the showstopper for the designer Monisha Jaising.

Kareena looked stylish and amped up the glamour quotient as she walked the ramp. She sported the minimal makeup look. She flaunted the soft curls and nude makeup that completed her look.

The famous live entertainment company Cirque du Soliel, based in Canada, gave a sneak-peak of their show “Bazzar” at the start of the show which added more glory to the event.

"Kareena Kapoor Khan by Lakmé Absolute" was Kareena’s first ever makeup lined title which was launched at the evening. 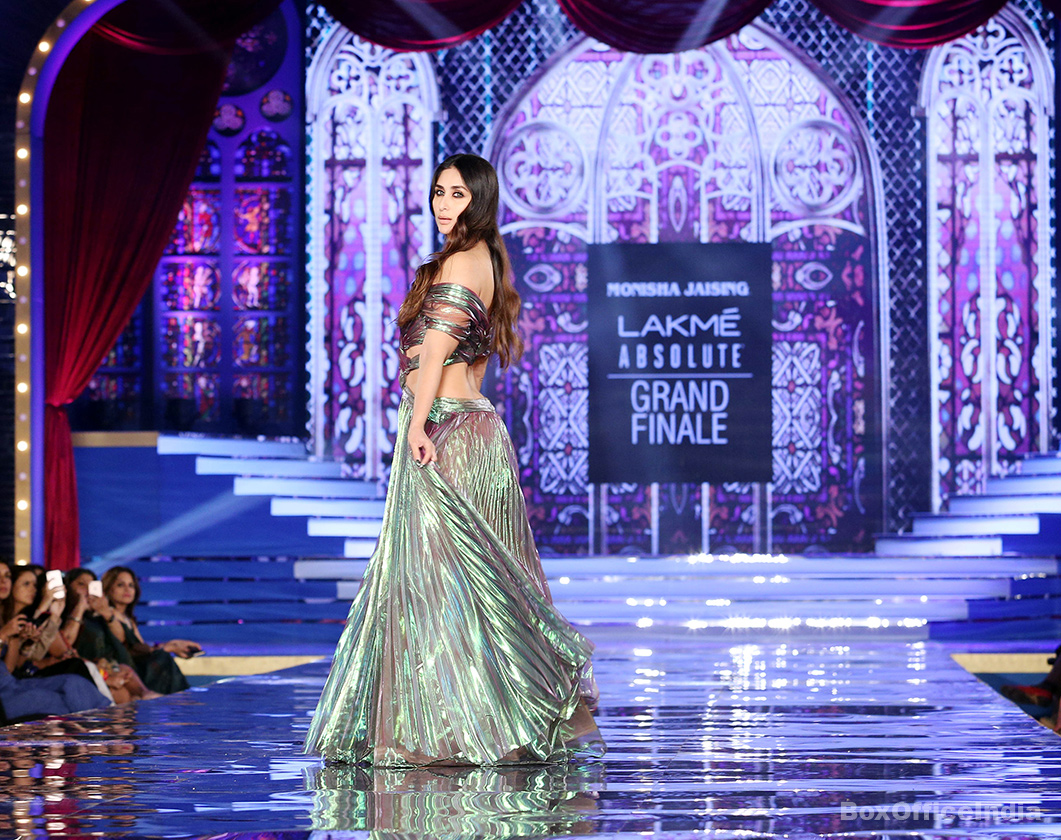 Talking about the evolution from being a brand ambassador to a co-creator with the brand, Kareena said, "It has been great as we have been associated for almost eight years so it has been a long collaboration and make-up is something every actor wears so coming together to do a make-up tie up, I think the timing has been just perfect."

She was last seen in Veere Di Wedding and since then, it has been quite a while that we didn’t see her. Nonetheless, it was more special to witness the grandeur of her aura. Walking down the runway, this time was even more special for her, according to her.

"It is also because of the outfit. I for the felt like 'yeah, okay! I'm the ultimate diva'. It is all because of Monisha. The touch of her adding glamour..." she added.

Let’s have a look at some highlights of the show. 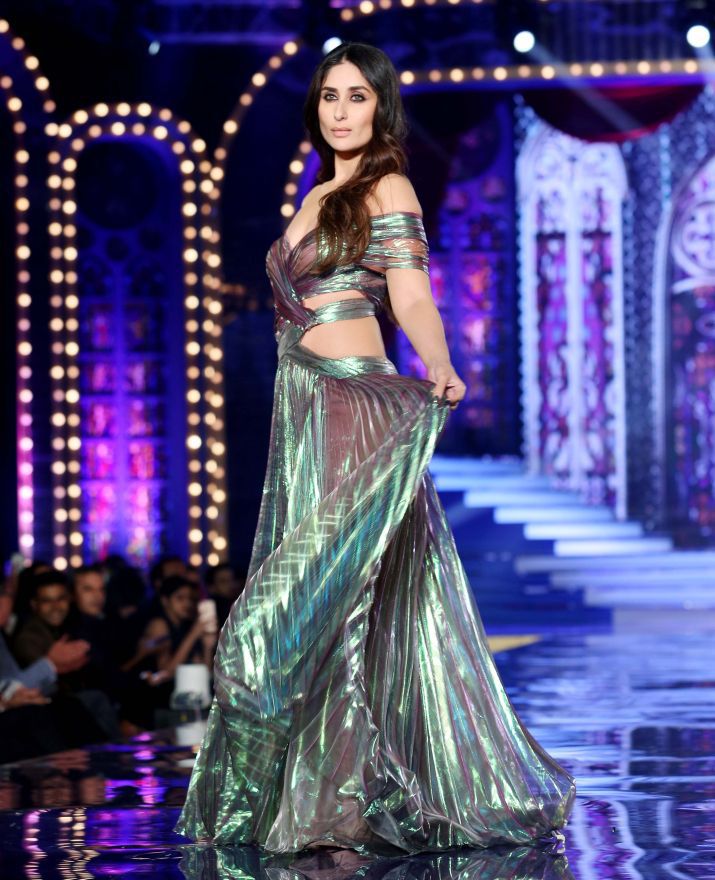