Bollywood sexiest actress Kareena Kapoor aka Bebo of the Bollywood is always been cheered for her fashion and zero figure. From the debut movie Refugee in 2000 to her last release Bajrangi Bhaijaan in 2015 Kareena has done a phenomenal job. No doubt she has been a thought of inspiration to all.

But in a Bollywood industry where recognition and hate go hand in hand she has managed to deliver many superhit movies. So, just take a look on actress Kareena Kapoor hit movies.

A Quick Look on Kareena Kapoor Hit Movies Till Date 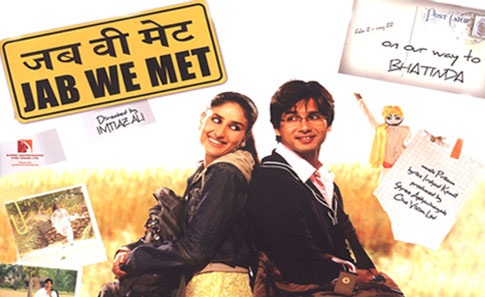 We think that Jab We Met is the best movie of Kareena till date.  Her chemistry with her ex-boyfriend Shahid Kapoor was too amazing and also Imtiaz Ali has directed the movie with the excellent story. The movie was superhit on the box office and also has won a number of awards. 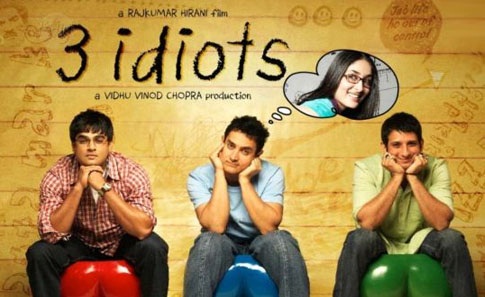 At the second position we placed 3 Idiots, we didn’t ranked the movie on the top as we think that her acting was much better in JWM. Kareena’s role opposite Aamir Khan was well welcomed by the audience. Not only Aamir’s performance was liked by the fans, acting of other stars like Boman Irani, Sharman Joshi and R Madhavan was strongly enjoyed by the masses. 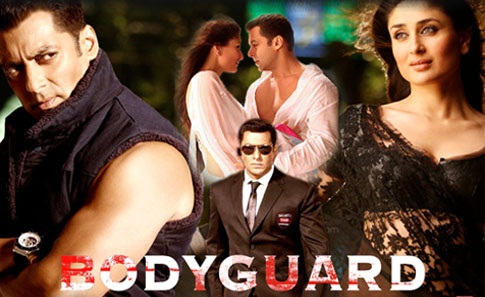 Bodyguard starring Salman Khan and Bebo is ranked at 3rd position. We agree that just because of Salman Khan movie collected excellent amount at the box office. But nevertheless Kareena is also in the list of starcast thus we can mark it as Kareena Kapoor hit movie. 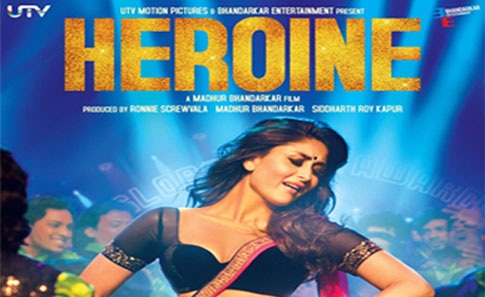 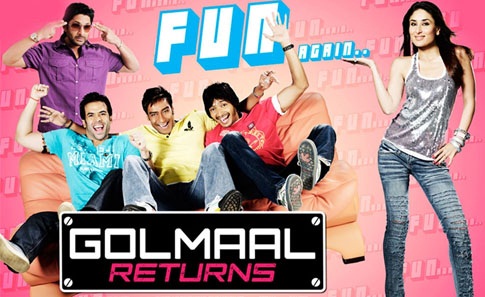 Last but not least Rohit Shetty’s Golmaal 2 or Golmaal Returns featuring Ajay Devgn and Kareena Kapoor in key roles with a little adult comedy rolled up a sound collection and number of badges. The film can be counted as another Kareena Kapoor superhit movie. Her craziness for her husband to find out the information as the detective was much liked by her fans.

These were the only few films of Kareena Kapoor that had roped in the audience very much. List here is not ended yet, it also enfolds films like Bajrangi Bhaijaan, K3G and Omkara.

Bebo will be seen next with her Ex-beau Shahid Kapoor in Udta Punjaab and later on with Arjun Kapoor in Ki and Ka. Both the movies are scheduled to release in 2016. We hope these movies will also be indexed under Kareena Kapoor hit movies list. Let just wait for their release till then watch this space and stay updated for more B’wood news and gossips.