In the film Veere Di Weeding there are numerous of fashionable icons on the board.

The upcoming movie featuring Kareena Kapoor Khan, Swara Bhaskar, another fashionable diva Sonam Kapoor and Shikha Talsania in the lead role and the project will release on the screens next year.

However, it seems that the mom Mrs. Kareena Kapoor Khan does not want to depend on other stylists for her forthcoming flick and will be designing her outfits on its own.

Well, Sonam Kapoor is already a fashionable icon of young divas and has an impeccable taste in this fashion field.

Kareena Kapoor Khan to Enter in the world of Fashion Designing 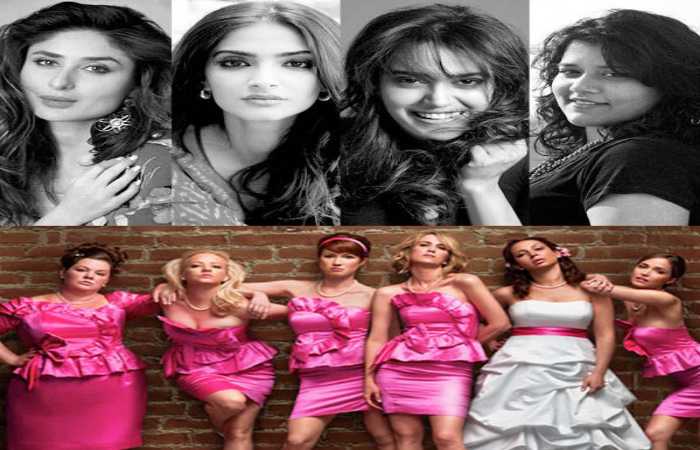 Her sister Rhea Kapoor is another stylist who is much inclining towards fashion, and now enters the pataudi bahu Kareena Kapoor Khan in the world of fashion designers. Kareena Kapoor Khan’s fashion sense is something we are crazy for.

According to the sources -Kareena will start shooting for her next film by the end of August. She has already started preparing for the movie. For now, she is brainstorming with her team members over what she should wear in the film. She has been meeting multiple stylists to see whether they have something new and different to bring to the table”

Hot Scoop!!! Read What Celebs Say’s about their Ex-Girlfriends

Answers Given by Priyanka Chopra In Miss World 2000