TV’s popular angry young man Raman aka Karan Patel from Yeh Hai Mohabbatein cast is all set to tie the knot with Ankita Bhargava. The two lately had a Roka ceremony, which was a hush hush affair and had only close friends and relatives. Now if the reports are to be believed then the marital functions of the two would soon start and here comes the date of their Sangeet ceremony.

First happy function from Karan Patel marriage would be his sangeeta, which would be held on May 1. Apparently, the two would also shake their legs on the occasion of their sangeet. The ceremony would supposedly take place at the groom’s place and would be studded with some popular Television faces.

Karan Patel and Ankita Bhargava to Marry on May 3! 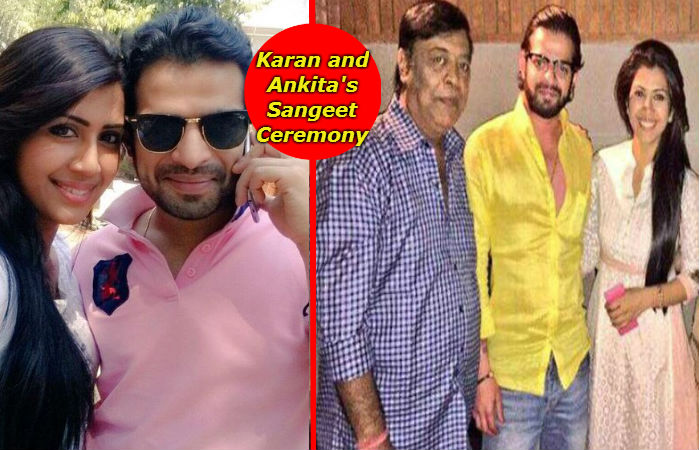 You may also like: View Pics: Karan Patel and Ankita Bhargava’s Star-Studded Roka

In fact, the to-be Karan Patel wife Ankita is also gearing up for her impending nuptial celebrations. 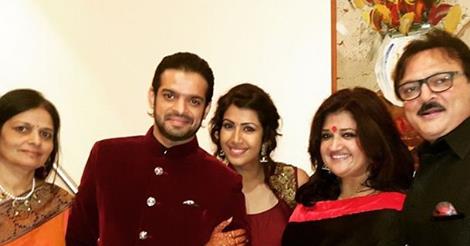