After Deepika Padukone, Bollywood’s popular Karan Johar spoke about his depression since years, he has been battling through.

In a recent interview on NDTV with Barkha Dutt, Karan Johar spoke about his darkest period of life.

Karan Johar was already aware of the people speaking about their depression openly. He also went through that phase and this is how he came to realize about this.

Karan Johar Reveals About his State of Depression 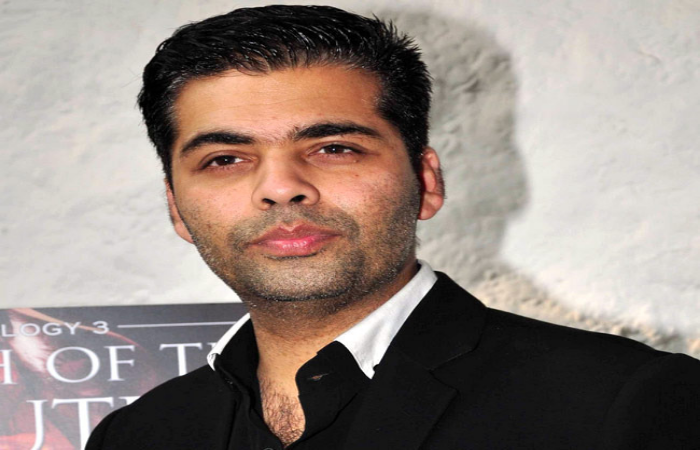 When I went through that phase, I thought I am getting a cardiac arrest. I felt it in the middle of a meeting two and half years ago, after which I left the meeting in between saying I have something urgent to do and rushed to the doctor. He then said I am having an anxiety attack. I went to a psychologist post that. Then I realised that I had some internal issues to deal with, which got built up to such point that it resulted in anxiety.

Many people still refuse to be vocal about this and consider this as a mental health issue not to be discussed. But Dharma Productions head Karan Johar admitted to this on national forum.

He suffered from this illness for more than one and half years. He went through a series of anxiety medication. He shares that excitement and happiness are no longer part of your feelings. But the medication and expert advice cured him from depression and today Karan Johar is back with the swing.

How Did Karan Johar Overcome This

Karan Johar further spoke about his past memories and future fears to be the reason for severe panic and anxiety attacks.

During those times it was only those sessions and medications that helped him find out that even after 11 or 12 years he has still not been able to deal with his father's loss. He always felt the incompleteness due to lack of a life partner and his fears for not being able to fulfill this.

But Karan has successfully drawn himself out of it. He now concentrates on other things rather than remembering this.

Karan Johar also appreciated artists like Deepika Padukone who have also spoken about it. This would play an important role in spreading awareness on this issue and provoke people to share this with others rather than hiding this.

However, the Maharashtra Navnirman Sena (MNS) controversy might lead at the stake of release since the group is against the cast of Pakistani actors in films or television and Fawad Khan is a part of Karan Johar’s movie.

10 Best GIF of Fawad Khan that illustrate Our Daily Emotions!