Bollywood celebs are often alleged to share a gung ho relationship however, for a change, there are some who would change your perception! Karan Johar and Kareena Kapoor Khan are amongst the ones. 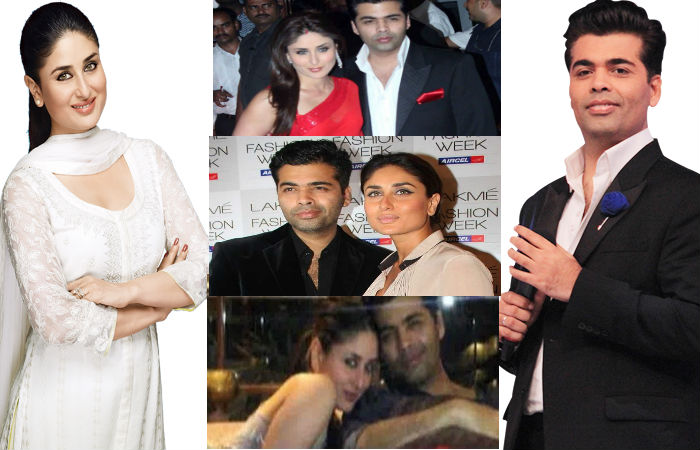 The celebs know each other since the time of the making of Karan Johar’s much-anticipated film 'Kabhie Khushi Kabhi Gham'. The two are good friends you all might know however what you what you does not know is the beauty of the bond that the two shares. Earlier during a photoshoot for Harper’s Bazaar, the two let the world be acquainted about their friends-forever status.

We Have a Connect: States Karan Johar for Kareena Kapoor Khan

Not just about friendship, interestingly Karan Johar went a step ahead by sharing his emotions for Kareena Kapoor Khan, stating that she is the one who Karan would wanted to date or marry if he would be interested! 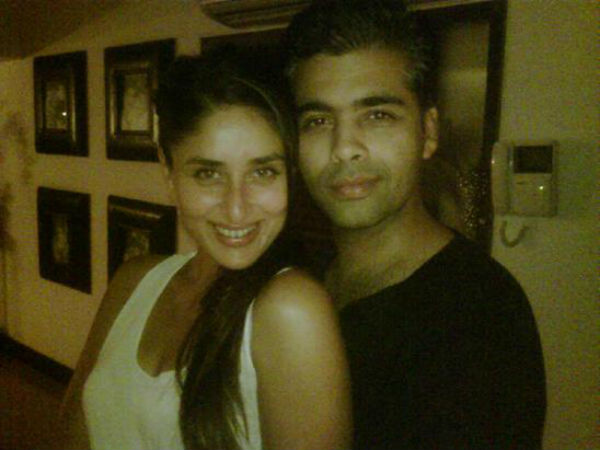 The lovely chemistry between the two, in the photos highlights the bond that the two share. He admitted that the bond they share is similar to that of between either love interests or siblings.

In an industry where stars could be only seen contending one another, Karan and Kareen are indeed an exception. It has been such a long time since the time when they started their comradeship however the two are still going strong or rather entrancingly.

Get more updates about Karan Johar from Bollywood News.

Kumkum Bhagya: Purab Comes to Know that Abhi-Pragya gets Kidnapped