It's no secret that the gender pay gap in Bollywood is astounding and a topic of debate. It is widely known that the actresses even the leading ones are paid less than the actors. 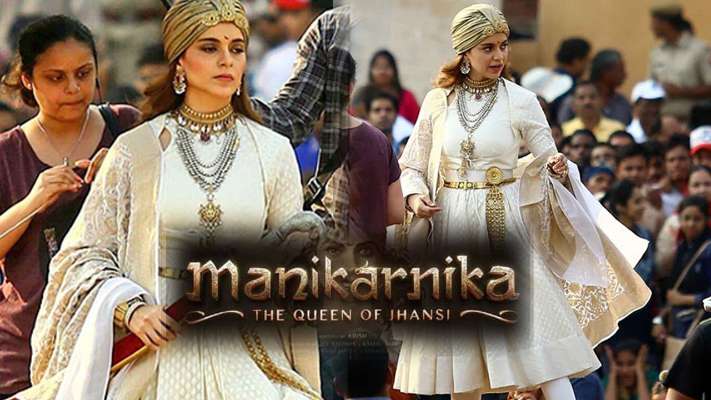 Moreover, the top actresses Kangana Ranaut, Anushka Sharma, and Sonakshi Sinha have been vocal about the wage disparity and have expressed discontent about the same.

However, this scenario seems to be changing in recent years. Past year, Deepika Padukone garnered a lot of media attention when it was reported that she had been paid more for her role in ‘Padmaavat’ (Rs. 12 crores) than her co-stars Shahid Kapoor and Ranveer Singh. The actress told India Today that she asked for it because she knew that she deserved that amount.

And now this year, the reports suggest that Queen of Bollywood Kangana Ranaut has charged Rs. 14 crores for her titular role of Rani Lakshmibai in the upcoming flick ‘Manikarnika: The Queen of Jhansi’, making her Bollywood’s highest paid actress. That’s more than what she’s normally paid (Rs. 5-6 crores). 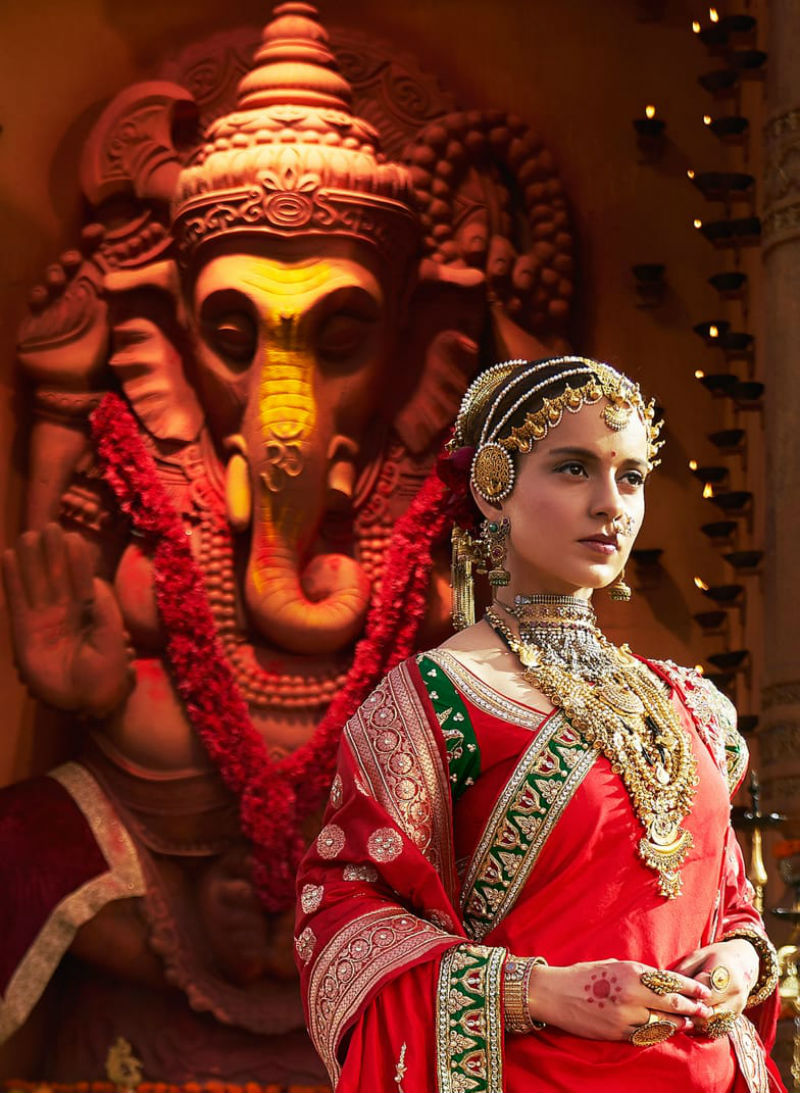 After so many obstacles during the shoot, Manikarnika will be releasing on January 25, 2019.

Talking about her experience, she was quoted saying, "Every film has its own journey, and yes it is true that there were a lot of hurdles at the beginning of the shoot but the team and I have been there for each other and thus were able to complete the project before schedule."

After the film’s director Krish had quit the biopic to work on a biopic based on NTR in South, Kangana became its director.

She went on to add, "Although it was very accidental, that I became the director of the film in the end when it happened, I was quite taken aback. However, when I dwelled into it, it was quite an amazing process and so I can say that directing the film was quite a gratifying experience."