How amazing to map her journey, how a small town girl from Himachal making wonders in the industry as well as representing her country, a very big thanks to her abundant talent and dedication toward her work is really an inspiration for everyone.

However after winning three National Awards, Kangana is expecting for her fourth award for Rangoon.

Yes! Hopefully Kangana To Get The Honor For Rangoon

Jealous! Kangana Ranaut, again ranked on the the graph by winning her third National Award for her extraordinary performance in Tanu Weds Manu Returns.

The actress fight very beautifully, when she was being slut shamed and demoralized by society. She proved that she is a gem and retain herself as one of the top Bollywood actress. Oh! It is really remarkable that how a small town girl from Himachal is making wonders in the industry and representing her country. 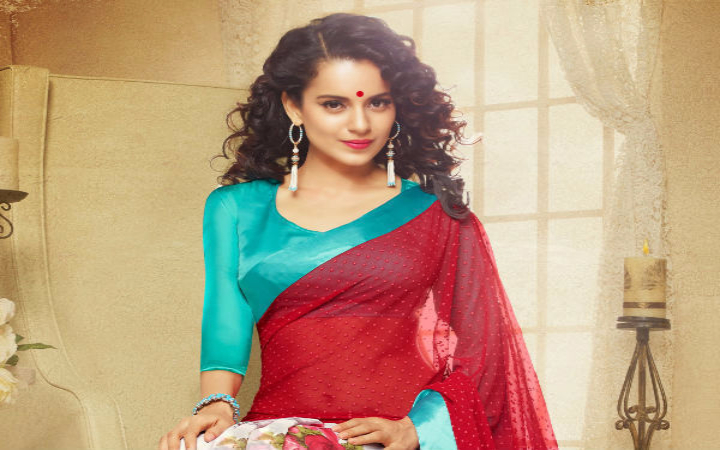 In her interview with Times, Ms Ranaut showcased sheer confidence and said,

“I feel it won’t be surprising if next year also I win an award because Rangoon is a very promising film. But you never know, I don’t want to say anything right now. But for a female protagonist, it’s a very strong character and I hope they consider me as a winner next year too. I can hope(smiles).”

So that’s the spirit, isn’t it?

The movie is directed by Vishal Bhardawaj, featuring Shahid Kapoor, Saif Ali Khan and Kangana Ranaut. In The movie Kangana plays an action star of the 1940s which is setup as World War 2. Kangana revealed,

“I play an action star of the 1940s. And Julia is a woman who is very fierce, very fiery; she’s a great dancer and a great action star.”

So what you think? She will bag her 4th National Award?

Did You Notice These 5 Mistakes in 3 Idiots?

Deepika & Katrina Again Have Another Star In Common!