Bollywood actress Kangana Ranaut is all ready to rule the 62nd National Award 2015 for her terrific performance in the movie ‘Queen’. On Monday the actress excitedly says to media that she will attend the next month’s award ceremony where she will receive the 'Best Actress' kudos.

Earlier, the actress avoids attending award functions but now she wants to attend the National Filmfare Awards ceremony in which she won the best actress comedy drama movie. The award function will be held on 3rd May 2015. The super hit 2014 movie Queen is directed by Vikas Bahl & produced by Vikramaditya Motwane and Anurag Kashyap together.

Kangana Ranaut is Eager to Receive ‘The Best Actress’ Kudos

Apart from Kangana the movie also features Rajkummar Rao & Lisa Haydon in the supporting roles. In the Bollywood movie Queen Kangana Ranaut plays the role of an under confident girl Rani from New Delhi. The story of the movie revolves around Rani, who goes to Paris alone on her honeymoon after her fiancé (Rajkummar Rao) calls off their marriage. 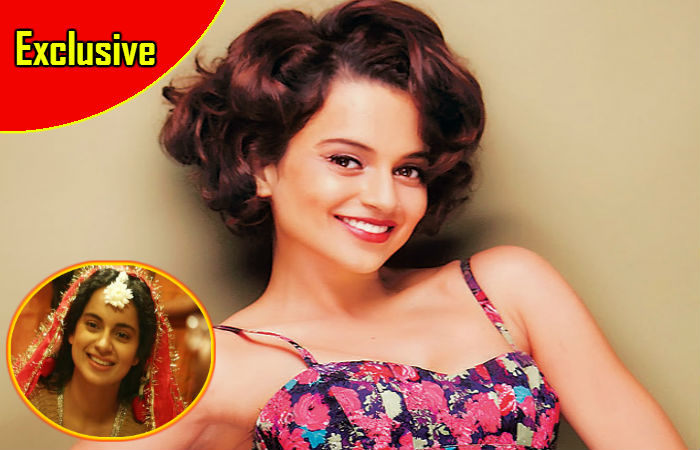 Well the actress Kangana Ranaut National Award becomes the talk of the town nowadays. The talented actress asserted in a new jewellery launch event that -

Also the actress will be next seen in the upcoming Bollywood movie ‘Tanu Weds Manu Returns’ opposite the talented actor R Madhavan.

The romantic comedy movie is directed by Aanand L Rai, which is all ready to hit the silver screen on 22nd May 2015. The upcoming movie is the sequel of 2011’s super hit flick Tanu Weds Manu. In the movie the beautiful actress Kangana Ranaut will be seen in a double role.

Kangana stated about the movie that -

"The second part is equally nice. I hope you all will enjoy it. I am happy that people have liked the trailer. I can assure you that the film is even better.”