Reportedly, the actor Aditya Pancholi has decided to write a book on his spicy love affair with the beautiful Bollywood actress and mentor Kangana Ranaut.

The actor Aditya, who last came into the headlines due to the involvement of his son in the suicide case of beautiful actress Jiah Khan, was in a relationship with Kangana Ranaut during her initial days in Bollywood industry.

Aditya Pancholi Refuses to Reveal Any Inside Detail His Book

A source revealed that- “It’s going to be a sensational account of a relationship that nearly tore his family life apart. The story won’t see him in a confessional mode. Instead, it will be written in third person and readers can consider it to be fact or fiction. But those familiar with the actor’s history will easily figure out who the ‘significant other’ in his account is.”

You may also like: Is It Confirmed? Kangana Ranaut’s Beau is Hrithik Roshan? 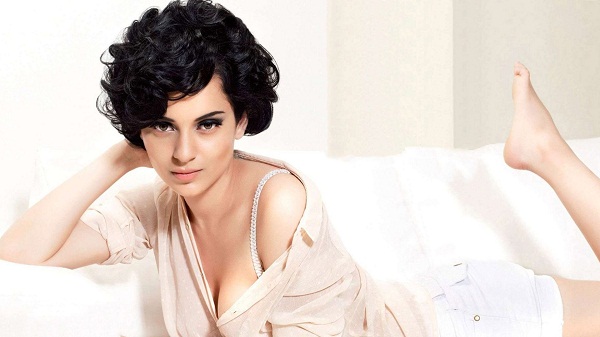 Nowadays the talented B-Town actress Kangana Ranaut is riding high on the success of her movie ‘Queen’, released in 2014. In the movie the work of queen actress Kangana was appreciated by the industry.

Recently, Kangana won the Best Actor (Female) Award at the recently held Filmfare Awards for her performance in the movie ‘Queen’. And now she becomes the talk of the town because of her controversial relationship with actor Aditya Pancholi.

"We don't have any equation anymore. There was a time when I knew him (Aditya Pancholi) well. I used to talk to him but not anymore."

Get more updates about Kangana Ranaut from Bollywood News.