The script of the film is said that it is inspired by a true love story but it is not confirmed that the movie will be the sequel of Namaste London or not? Presently, Khiladi Kumar is busy in shooting for his upcoming movie ‘Airlift.  After finishing the shoot of movie, he will start working on his another upcoming Project which is ‘Namaste England’.

“Namaste London” was the romantic drama film which came out in past year that featured Katrina Kaif and actor Akshay Kumar in key roles. The film has given the big hit and earned the good response from the audience, the fans of Akshay are expecting much more for this sequel film titled- “Namaste England”.

Kangana Ranaut was the Second One to Sign for Namastey England 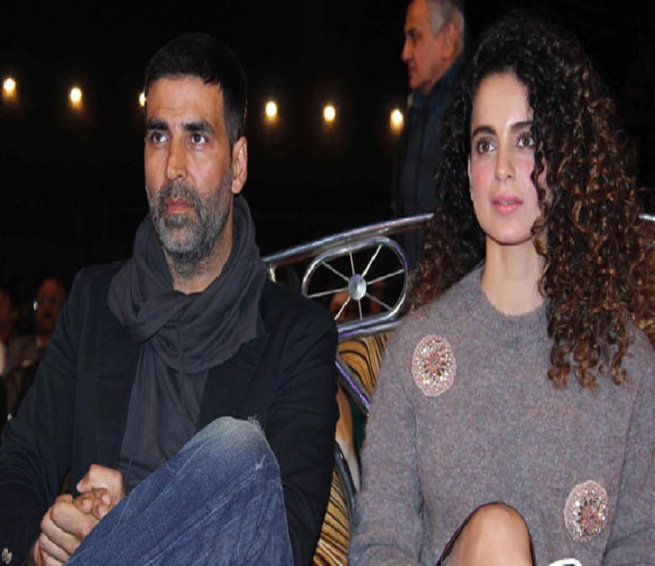 According to the news, the leading lady has not yet been finalized but it’s confirmed that the film will be shot in many places like- Punjab, Mumbai and out of the country. For this film director Vipul Amrutlal Shah first approached Rani Mukerji but she said no for the film and then the queen of the B’wood Kangana was approached, she said yes for the film opposite Khiladi Kumar. The shooting for the same will be started soon.

The duos will work together for the first time on big screen. Hope the chemistry between Kangana and Akshay will excite the fans to see them repeatedly on big screens.