Kangana Ranaut seems taken the Bollywood at storm. The actress made filmmakers and fans go down on their knees with her acting skills in Queen, and now other celebs from the industry are also counting on her to get a chance to share screen with her.

Of late, Ranbir Kapoor the ‘Rockstar’ of Bollywood expressed his desire to work with Kangana, watching her performance in her much-acclaimed film ‘Queen’. Kangana too showed her gratitude and said that she would be honored to work with him. However, she added that she would not wish to compromise with her role!

Kangana Ranaut- Don’t Wish to Compromise with her Role! 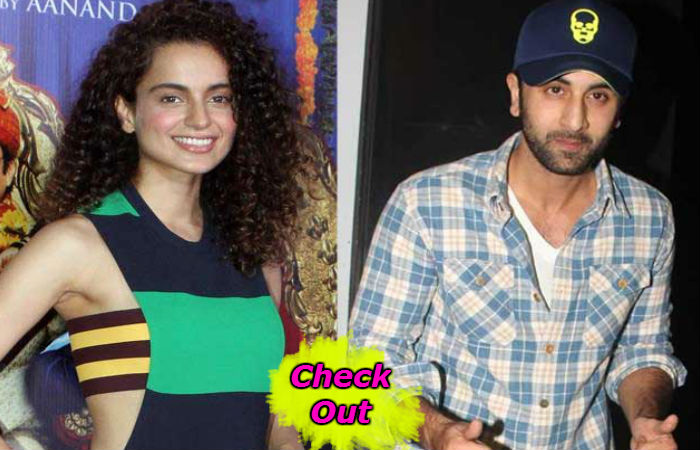 "Sure, why not? I admire Ranbir's work. He was one of the first ones to support 'Queen'. If he wants to work with me, then it's an honour for me. Why wouldn't I work with him?"

"I would love to work with him. But I would want a good role also," added she.

Well let’s see, would there any interest script come along the way, which would make Kangana and Ranbir together. Meanwhile, where there is Kangan’s Tanu and Manu returns lined up to release in May contrarily, Ranbir Kapoor upcoming movie, Bombay velvet would also hit the theaters on the same time.