The makers of the dance-based show are approaching celebrities from different fields to discover their dancing skills along with their wives, or girlfriends. A close source reveals that, the new season of the reality show would be judged by the famous celebrities as Terence Lewis, Sajid Khan and the gorgeous Shilpa Shetty. 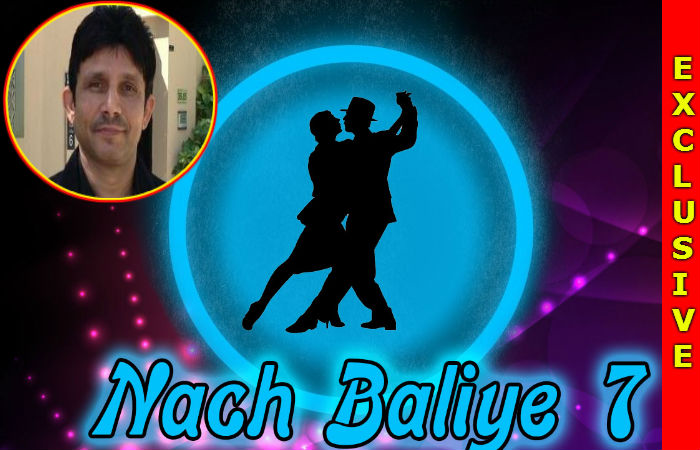 Earlier the actor Kamaal R Khan was the part of most controversial reality show ‘Bigg Boss 3’, and he has been also featured in movies such as ‘Deshdrohi’ and ‘Ek Villain - There's One In Every Love Story’. Apart from this, his controversial tweets have also become the talk of the town.

You may also like: Lisa Haydon Outburst on Kamaal R Khan for His Vulgar Comments

Kamaal R Khan has been in the headlines for his controversial tweets on the famous Bollywood actresses as Sonakshi Sinha and Parineeti Chopra. Now it seems interesting that the controversy king would be seen shaking his legs with his partner.

The question is that, who will be his Partner in the dancing reality show Nach Baliye 7. The actor Kamaal R Khan posted on his twitter account that-

"2day some ppl called me for a reality show n asked me 2participate with real life girlfriend, fiancée or wife. From where I shud bring? Lol!"

According to reports the new season of the dance based reality show Nach Baliye 7 is all set to get aired on Star Plus in the month of May this year 2015.

Get more updates about Nach Baliye 7 from Indian TV Serials.