Kalki Koechlin is a  famous Bollywood actress who is  born to French parents in a small village. The diva of the town is impressive in nature and is a warm personally. Few actresses of Bolly world have grasped simplistic meaning of feminism and amongst them one is Kalki Koechlin.

She has been described as the style icon by Indian media. Raedita Tandan - a journalist of popular magazine “Filmfare” called Koechlin’s fashion appeal as “effortless” and “un-diva-esque”.

Like most young actress, Bollywood star Kalki Koechlin is keen to avoid being typecast whenever she plays a particular type of character. She looks average despite people loved her. Chatting a lot more about her performances in films, the actress has been noted playing different roles.

We have often spotted Kalki Koechlin donning different attires.  Sometimes she is casual, sometimes dressed in chic gowns; her fashion sense is constantly under the scanner. Very few of her fans know that she has also launched her own theater company “Little Productions”. Kalki Koechelin was also signed up as the brand ambassador of Micromax mobile in the year 2011.

The lady of the town has also endorsed many of the popular brands and many a times she has been the cover girl of numerous popular magazines.

After her marriage, Kalki did not receive any good offers of films. It has been buzzed that the upcoming flick of Kalki Koechlin for the year 2016 is being titled as Kismat Connection. The film will feature Naseeruddin Shah and Kalki in lead roles.

Here Are the Reasons Why Kalki Koechlin Deserves More Out Of Bollywood Industry!!

Margarita With A Straw 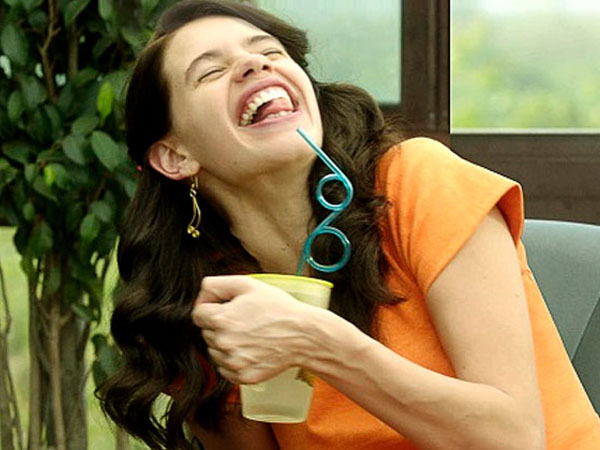 Seriously the role played by Kalki Koechlin in the movie Margarita With A Straw as of the girl suffering from the disease Cerebral Palsy was impeccable. Well it is for sure no other actress could act like her. 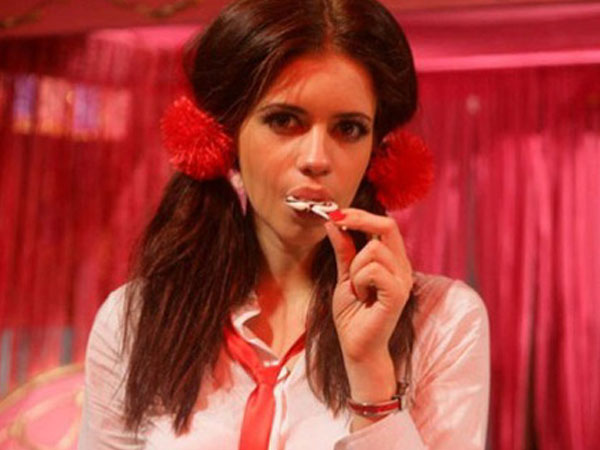 The actress perfectly soused herself in the role of girl Leni and later on in the second half being as the prostitute she fully indulged herself as in character.

That Girl in Yellow Boots 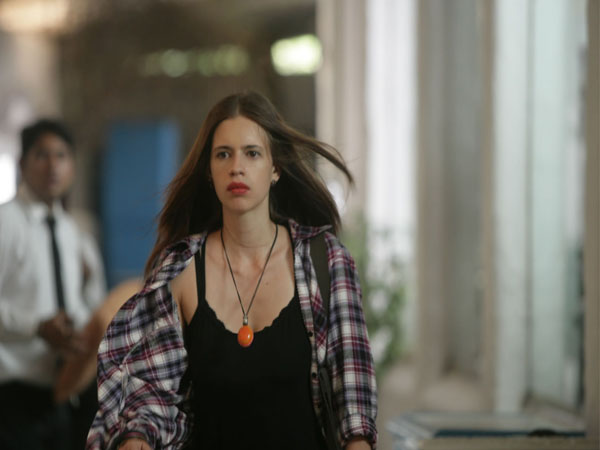 Although the movie didn’t collected much amount at the box office but the performance of Kalki Koechlin hooked up the audience. 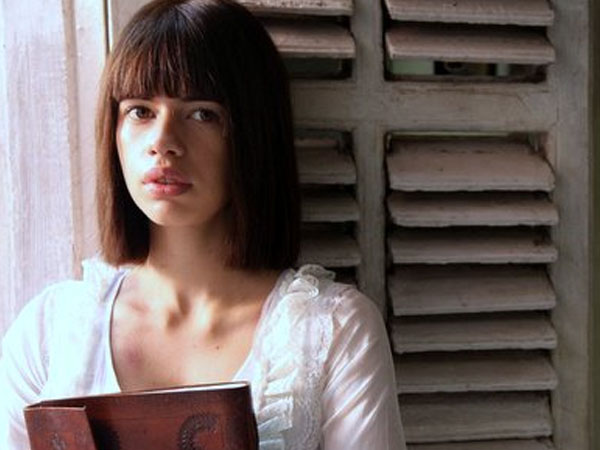 Kalki again proved her powerhouse of talent in the movie Shaitan. She excellently played the role of the mentally disturbed and depressed girl, who is strongly affected by her mother’s death. 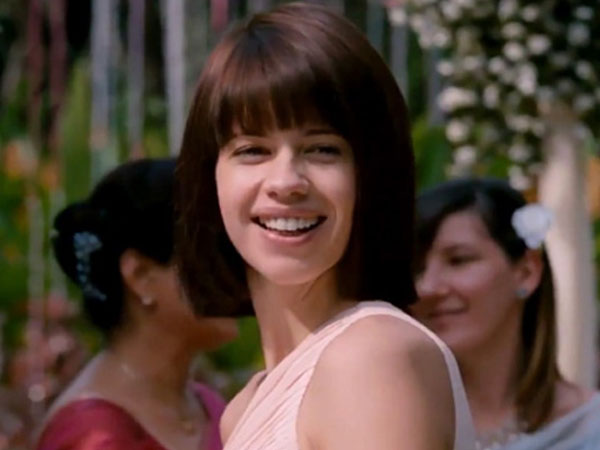 Although Kalki’s role as of jealous fiancée was just scripted for a short period of time, but even in this short while she cracked up people laughing.

Just In! Urmila Matondkar Imposing Pics that are Missed On Screen