Kalki Koechlin and Anurag Kashyap’s both took divorce on 2013. Both handle their split with maturity and respect in these 2 years.

But source have interesting news. It’s seems ‘The Girl found the love again in her life’. Yes, Kalki is deeply in love with her new love Jim Sarbh the co-star who played the most impactful terrorist role in Sonam Kapoor’s ‘Neerja’.

According to the source it is revealed that both and Jim and Kalki are pretty serious about their relationship. Finally Kalki Koechlin is been linked up with Jim Sarbh. Yeah! Earlier Kalki was paired with Farhan Akhtar but all those rumors have vanished and she finally got her love again.

We wish Kalki for her new beginning with Jim Sarbh as both look very adorable together? 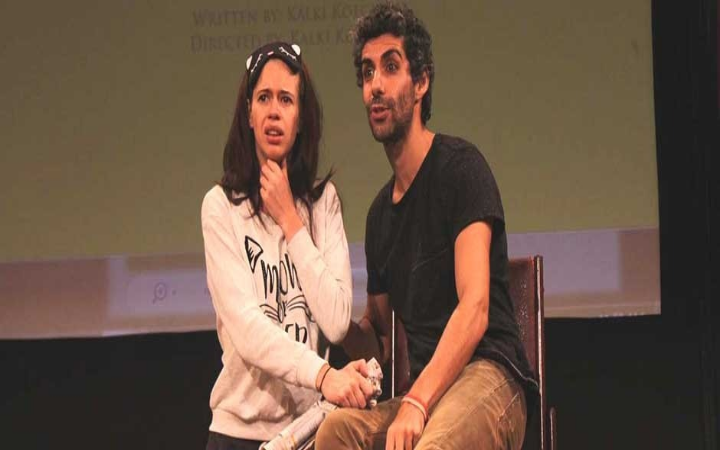 Happy Birthday To The Most Sexiest & Versatily Man – Ali Zafar