The famous director ‘Rohit Shetty’ is again collaborating with Bollywood’s King ‘ShahRukh Khan’, for his next untitled directorial project after the success of 'Chennai Express'. The upcoming movie also stars Varun Dhawan in lead role and will go on floor soon.

According to rumors, SRK and Varun are set to play the role of brothers in the forthcoming flick. Also the director of the film ‘Rohit Shetty’ is trying his hard to convince the beautiful and talented actress ‘Kajol’ to accept the role of female lead opposite SRK.

However the ‘Fanaa’ movie actress ‘Kajol’ is yet to sign the film. A close source unveiled that-

"Rohit wants Kajol to make her comeback with his film, which will go on the floors soon. He has had many rounds of discussion with the actress and is trying his best to rope her in the project."

You may also like: Shahrukh Khan to Play Amitabh Bachchan’s role in Remake of “Hum” 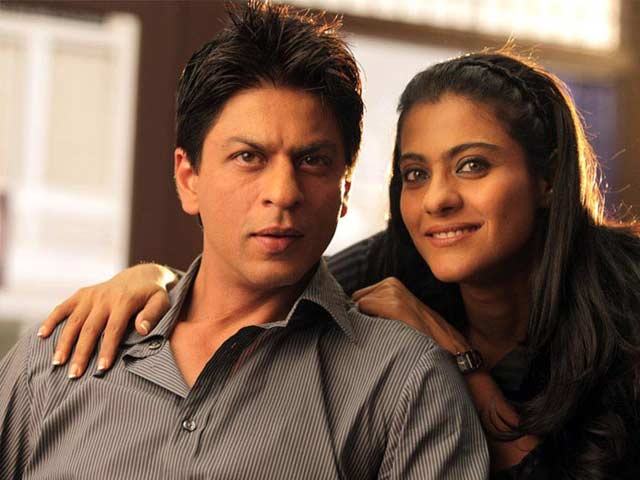 The Bollywood actress Kajol was first supposed to make her comeback in the industry with Ram Madhvani’s directorial venture but due to some financial differences, she decided to quit the movie.

‘DDLJ’ Jodi Reunites in the Next Venture of Rohit Shetty?

Afterwards some rumors suggested that she would star in the home production of Ajay Devgn. Then there were hot scoops about her comeback to the silver screen with the Bollywood remake of the Malayalam movie ‘How Old Are You’. Even though, that too didn't externalize.

Get more updates about Kajol and ShahRukh Khan from Bollywood News.