Finally, Junglee hit the screes today! And, as its trailer, the movie is a full package of drama, action & emotions. 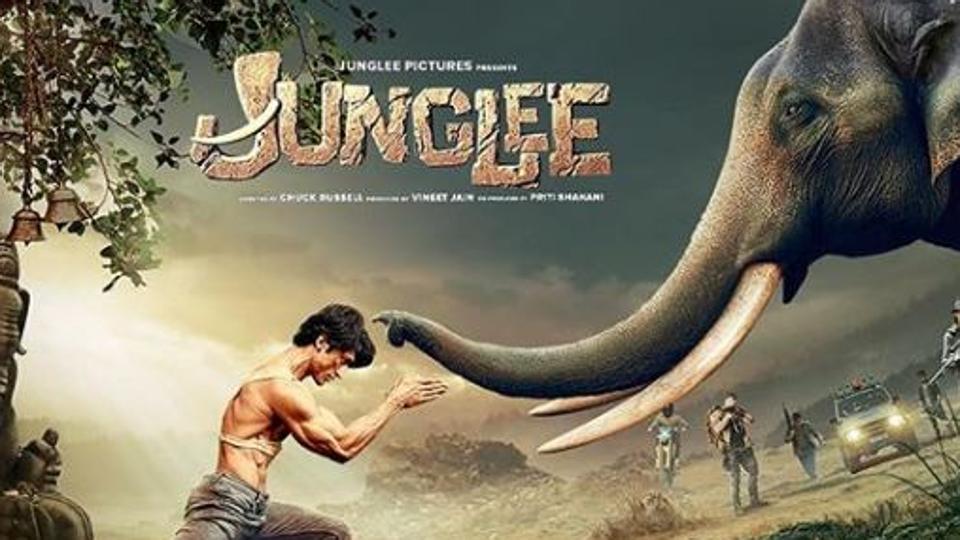 The narrative of the movie is simple and straightforward. All you can see is nuggets of beautifully-created moments which are layered on a dynamically crafted plot and great direction. Well, Kerala and Odisha seem interchangeable apart from major cinematic liberties. Also, the flick appears to converge more on manifesting Kalaripayattu skills of actor Jamwal in the story.

The lead actor of the flick Vidyut Jammwal, playing the character of Raj Nayar (a veterinary doctor from Mumbai), visits his father after a long gap of ten years in their Chandrika elephant sanctuary (Odisha). But soon a bunch of poachers attempting a ghastly attack on the elephants (led by Atul Kulkarni) changes his life forever. 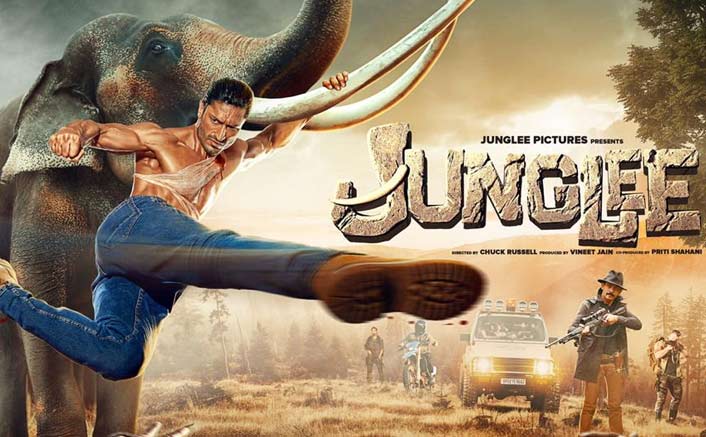 Therein Odisha, he realizes that everything is not as fine as it appears to be. He soon understands that elephants are poached for their tusks and therefore he decides to stay back home to be their savior. Later, Jamwal uses all his abilities to help the cause, makes the core of the tale.

Directed by Hollywood filmmaker Chuck Russell, the expectations are high. And, this tale of a man & his elephants which shares a message about friendship, family, and conservation of elephants is appreciated by the audience. Overall, it is more of a kid’s movie. 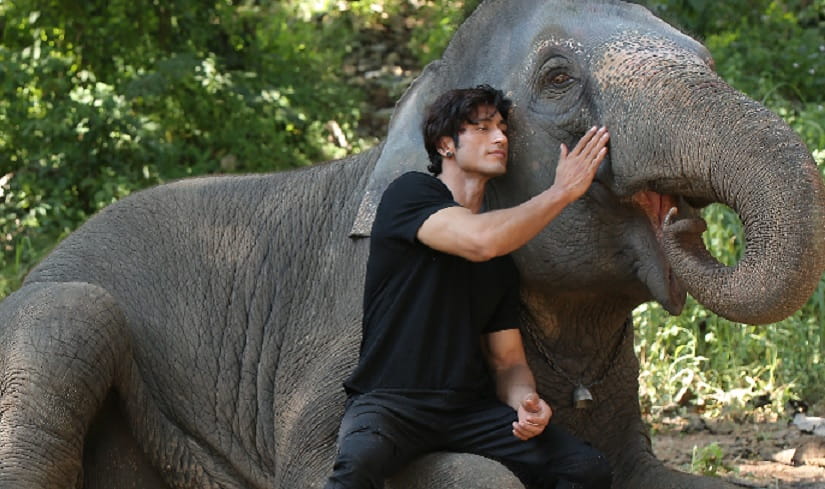 The movie also stars Pooja Sawant and Asha Bhat who featured for small parts but made confident debuts. Also, the flick features Atul who looks at killing mighty animals as a challenge and makes his presence feel like the antagonist. Genuine and understated Makarand Deshpande and Akshay Oberoi are impressive in their roles too.

The primary message that Junglee sends across is to protect animals and save the elephants. Well, must say it does so in an action-packed way. Also, the movie reiterates that we can prevent poachers from indulging in this illegal trade if we pledge to stop buying ivory products. And, most important, the film transports you to the calm of a jungle away from cell phones and chaos of your city. To maintain its essence, they shot the movie in the beautiful locales of an elephant reserve in Thailand.

All we can say, watch this movie for its fascinating action, gorgeous jungles, and cute elephants.