After a big success of the 2011’s Force movie the makers are all set to make sequel of the movie. According to recent reports, the Bollywood actors John Abraham and Katrina Kaif will share the screen space in the upcoming sequel movie Force 2. The actors Katrina and John were first time paired in the 2009s super hit movie New York but after that movie the duo were never worked again.

According to recent reports, the makers of the movie think that the beautiful actress Katrina is the strongest contenders to play female lead opposite John in the sequel movie. The upcoming action thriller movie goes on floors in the month of August. The Nishikanth Kamath directional venture ‘Force’ featured Abraham and talented actress Genelia D’Souza in the lead roles.  The producer of the prequel movie Vipul Amrutlal Shah last worked with the actress Katrina in the Namastey London in the year 2007, now wants her to rope in as the leading lady in his next flick Force 2. 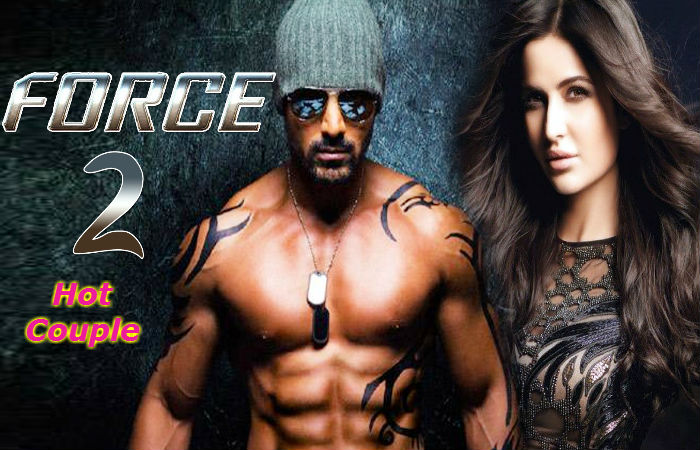 Vipul shah wants to sign Katrina for his entire movie he also thinks that Kat is a versatile and terrific actress of Bollywood. Shah also stated that currently they are still deciding and not yet reached to finalize the cast for the forthcoming movie. However it seems that John Abraham and Katrina Kaif is first choice of the director. But now the question arises in the mind that whether Katrina will give her nod for the film or not.

Producer Vipul Amrutlal Shah stated about the actress and his new movie that -"I would love to have Katrina in most of my films I do or maybe in all the films I do. She is a very talented actress and my absolute favourite but we haven't spoken to any actress yet. So far, we are still deciding. We haven't reached the stage of casting. Obviously Katrina is one of the strongest contenders but we haven't decided on anything yet."

Earlier the sizzling chemistry of the couple in New York movie was admired by the audience as well as by the critics. The 2009s thriller movie was directed by Kabir Khan under the banner of Yash Raj Films. In the thriller movie Kabir first time paired John and Katrina along with the actor Neil Nitin Mukesh. 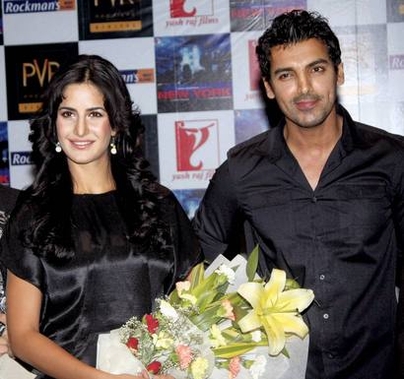 If we talk about the story of Kabir Khan’s movie ‘New York’ was completely based on the Terrorism and terrorists attack (9/11) on New York. Also the story idea of Aditya Chopra was actually very good. The dialogues of Sandeep touch the heart of the audiences. The terrific acting of John Abraham and Katrina Kaif was appreciated by everyone in the film industry.

That’s the main reason why Vipul Amrutlal Shah wants to rope the actress opposite John. It is confirmed that the actor John to play the lead because without him Force 2 can’t be made. Currently Katrina has two upcoming Bollywood movies in her kitty: ‘Phantom’ opposite Saif Ali Khan and ‘Jagga Jasoos’ opposite Ranbir Kapoor.  The upcoming movies of the actress are slated to hit theaters on 28th August and 27th November 2015 respectively.