Jodha Akbar latest news: The famous TV actor Rajat Tokas was recently admitted to the hospital because he suffered a heat stroke in the middle of the shooting. The actor plays the role of Akbar in the historical period drama ‘Jodha Akbar’.

Rajat always like to shoot outside because of which he felt sick and apparently bled from his nose. The crew member instantly admitted him to a nearby Seven Hills Hospital, where Rajat was identified to have suffered from a heat stroke. According to recent reports, the actor is absolutely fine and resumes shooting for the most liked show again. 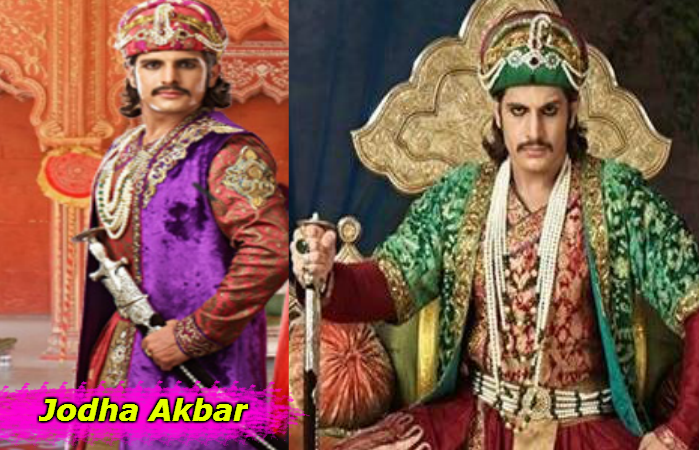 In the latest episode of the Jodha Akbar serial, Akbar crowns Murad as his heir instead of the Jodha’s son, Salim played by Ravi Bhatia. Akbar (Rajat Tokas)unveiled he did that to fool the Iran’s King who was reluctant to let the people in India go to Mecca & Madina because he assumed that Jalal had affronted Islam by marrying a Hindu princess Jodha Bai (Paridhi Sharma), who had not accepted to Islam completely. But it seems the decision of Akbar was not accepted by other family members, which results in a fight in them. 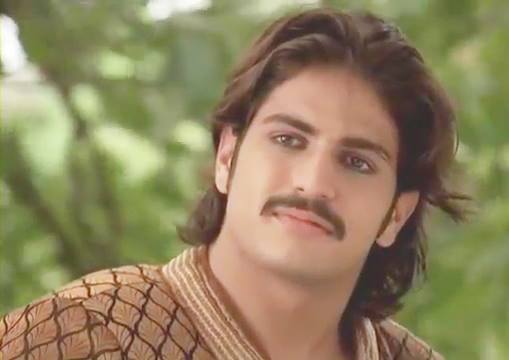 Jodha Akbar cast Namit Sharma, who is the programming head asserted that-

"We take utmost care to ensure that actors are not exposed to undue heat or any other discomfort while shooting and the sets are centrally air-conditioned."

"However, in this instance, Rajat was required to shoot outdoors for one scene and it's unfortunate that he suffered a stroke. He was immediately rushed for medical help and it's touching to see his dedication in getting back on the sets and resuming shoot, even though, he's been advised rest."