Star Plus’ Diya Aur Baati Hum serial has always been a treasure trove for the channel with its position on the TRP chart. Moreover, here are the makers of the show, planning to yet again to raise the eyebrows of the fans with a new twist!

Well Diya Aur Baati Hum latest news coming from the sets of the show suggests that, a new plot with an interesting twist would be soon going to be introduced in the show, somewhere near the mid May. 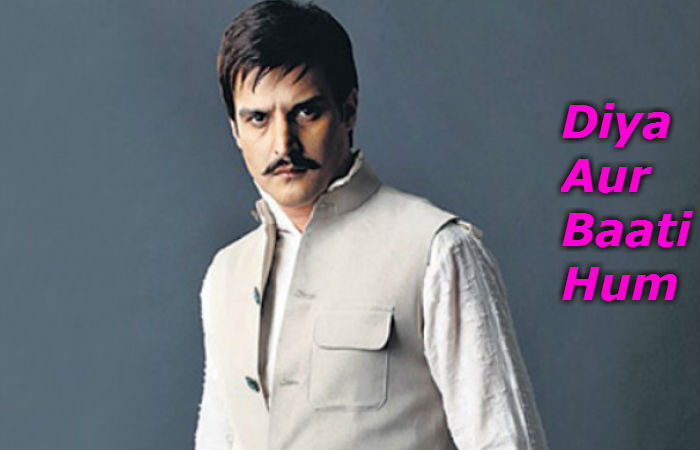 Yes, as we know, these days Sooraj is struggling in the show for making his own identity as an hotelier, thus there would be a Kabaddi match for Sooraj and Chhotu in the show soon. Well for now, we don’t know how Soorja and Chotu would be pulled to play the Kabaddi match and what make them do so, however Riddi Dogra would apparently make an entry to the show concerning the same. She would play the character of a Kabaddi team owner, Aditi.

Interestingly the makers wanted to have an actor on board for the role of coach of the team and reports suggests that Bollywood actor Jimmy Shergill is in talks about the same.

There isn’t any confirmation, would the actor take it, or not, but apparently he has been approached for the role that would last up to a month. 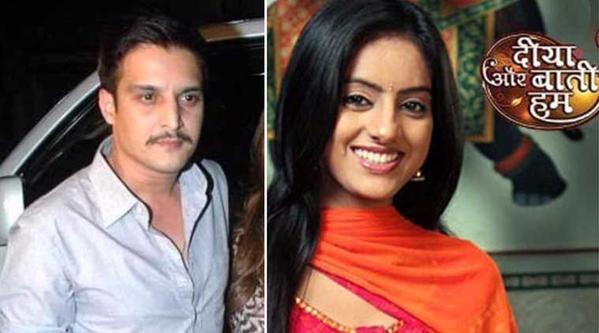 We could say that just the name of the actor has made the show touch a new notch consequently; it would be a huge boon for the show, if Jimmy would accept the offer of being a part of Diya Aur Baati Hum cast!

Out and Confirmed - Release Date of Jagga Jasoos and Tamasha!

Kumkum Bhagya Serial: Pragya to Handover Her Love to Tanu!