Jhanvi Kapoor is already a star before giving any movie the gorgeous diva already has a lot many fans following.

Yes!!! The star kid Jhanvi Kapoor is the eldest daughter of Boney Kapoor and Sridevi.

As Jhanvi Kapoor already have a massive fan following, thanks to social media. Fans always wait for the news regarding their celebrities. So this news might surprise them, Jhanvi is clicked in a romantic liplock with her rumored boyfriend Shikhar Pahariya in a party.

The picture has been leaked on the internet. The couple looks very much in love. 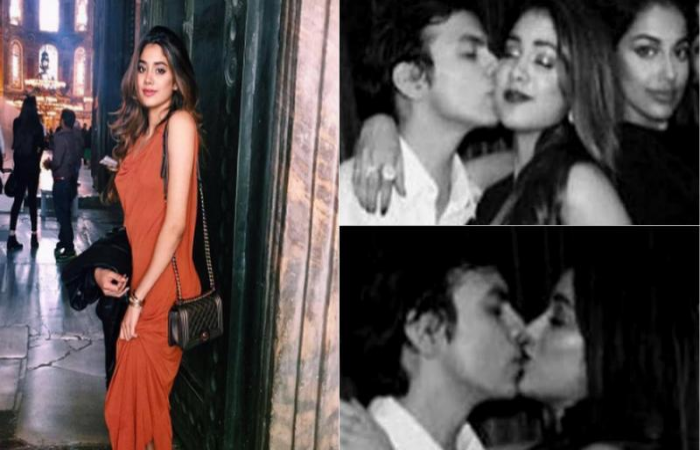 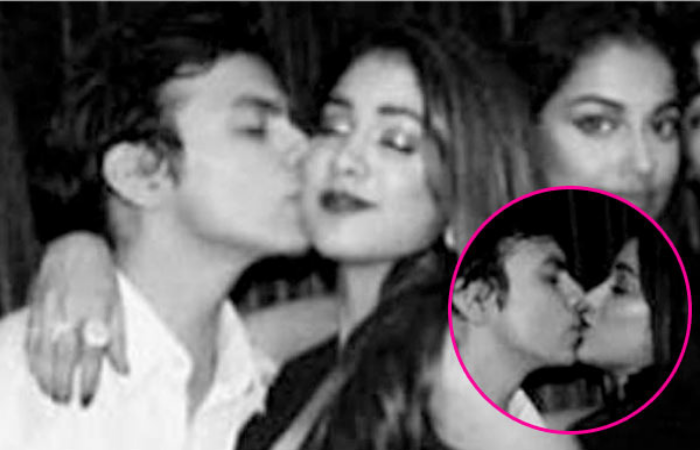 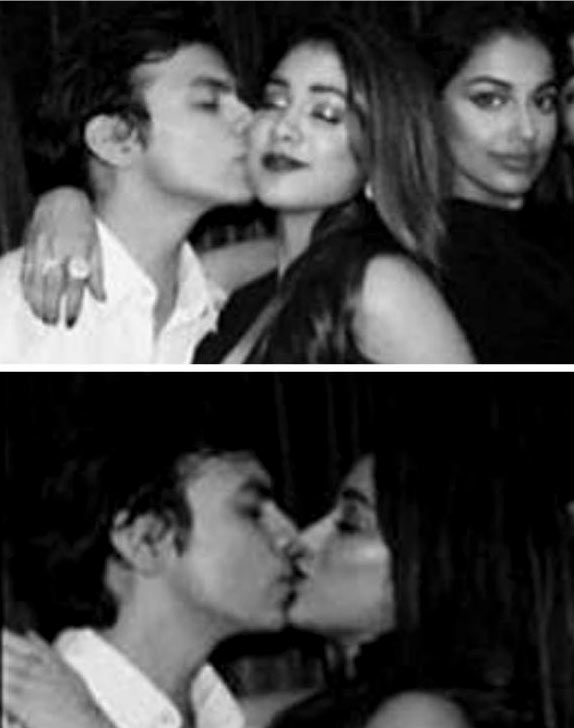 Another big factor is that Shikhar Pahariya is the brother of Veer Pahariya, who is Sara Khan boyfriend (Daughter of Saif Ali Khan) boyfriend.

Both the boys are the grandson of former Union Minister Sushil Kumar Shinde and son of a Mumbai-based businessman Sanjay Pahariya. The two become famous due to upcoming Bollywood Divas.

From the source, it is been reported that Jhanvi will be making her film debut opposite Mahesh Babu in Tollywood.
When the media asked Jhanvi Kapoor about this she replied

“I dunno. Please talk to mom or dad.” On further being probed if she is planning to make her Bollywood debut with any other film, she added, “I really dunno what to say and whether I am supposed to talk about anything or no right now.”

After ‘A Flying Jatt’ Jacqueline Fernandez want to play a Superwoman