Akshat Singh was eliminated from the show, his turn off against Shakti Mohan. He could not make it dance to the show’s finale, despite their high score and good comments by judges. 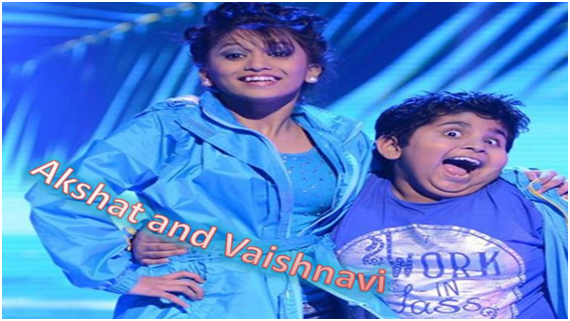 The talented dancer with her ​​dance partner Vaishnavi gave a tremendous fight but fell short against the strongest competitor Shakti.

“I am not sad that I haven’t been able to make it to the finals but I am happy that I made a lasting impression on audience’s minds and won their hearts too. Now, it is the time to get back to my studies,” Akshat told PTI.

Ashish Sharma gives the challenged to Karan Tacker and Bhavna for perform on Indian Folk Dance. Karan was never done classical dances before. 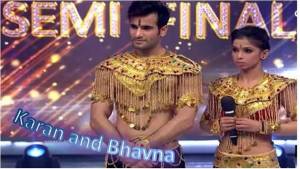 Karan Tacker gives the challenged to the Mouni Roy and Puneet for perfrom on blind fold act. She performed contemporary dance style with her partner or choreographer on the song “Roothe Khawabon ko”. 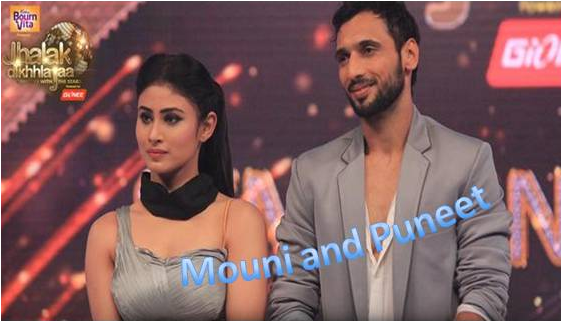 She did the amazing performance with blind fold act in the Jhalak Dikhhla Jaa 7 semi finals. Madhuri Dixit said – “her act was very beautiful and really touching performance”. Karan Johar and Remo said – both felt on her dance, she did this act very well with her partner.

Mouni Roy gives the challenge to the Shakti Mohan and her choreographer Tushaar to dance her heart out.

Shakti and Tushaar did own challenged very well, they choose the Arobacia dance style on the song “Mashaala Mashaala”. All three judges said that it was the powerful performance, complete power packed act.

In the JDJ 7 semi final episode, Ashish Sharma and his partner were challenged by Shakti Mohan to do Aerial act which is not performed before by him. 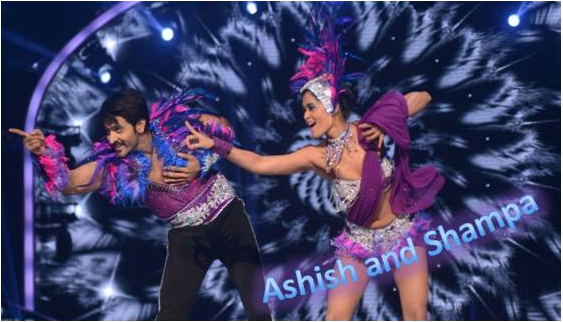 This act was very interesting, Ashish was a spider and his partner was butterfly.

Judges said that – it was a unique concept and the part of spider web that perform by Ashish, was very good.