Sizzling Jennifer Lopez is multi talented American actress in Hollywood.  She is also fashion designer, dancer, producer, singer, author, and songwriter. She has given shot for several bold sequences in her career, but she said that, she was uncomfortable filming sex scenes for her upcoming psychological thriller film "The Boy Next Door".

The film is directed by Rob Cohen and written by Barbara Curry and featured by Ryan Guzman, Jennifer Lopez, Kristen Chenoweth and John Corbett.

You may also like: Jackie Chan’s Son in Jail, for Drug Abuse in China

In the one scene of the movie, she strips down to just her underwear and Guzman is seen grabbing her nude chest and sliding his fingers between her legs.

Jennifer Lopez Describes About the Some Scene of her Movie 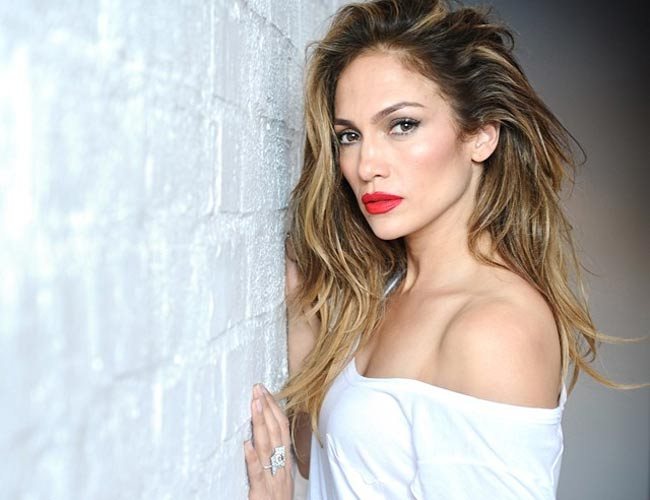 According to Jennifer, she didn't think of using a body doubles for the "intense" scene.

"It was intense. Those scenes are embarrassing. They are uncomfortable, but your job as an actress or an actor is to make it believable and this movie in particular...hinges on if that was believable, that it was enough to make this guy go insane."

Huma Qureshi and Saqib Saleem to Star in 'Oculus' Remake

Risk is Important for an Actors Career: Ayushmann Khurrana