Karan Johar’s most popular show Koffee with Karan season 5 is heading the gears high with famous Bollywood celebrities. Though the rapid fire and the quiz round is not much like by the celebs but it is the only thing in the show that entertains the viewers much.

The last episode that featured the love birds Mira and Shahid on the show has grabbed the millions of views. This time another B –Town friends Jacqueline and Sidharth Malhotra is invited for the show. The promo looks embraced with full naughtiness and fun. 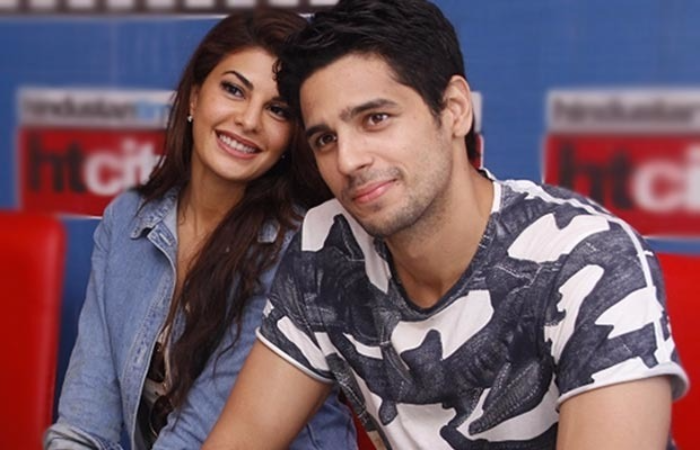 In the promo both the co - actors Sid and Jacqueline can be seen flirting with each other, with some cheesy lines to be fall for.

Jacqueline even said that she would have given Sid some babies LOL! That was funny!

Well, just after watching the promo it can be judged that the episode would have gonna be full filled with Fun and cheesy flirting. Koffee with Karan5 is set to get bawdy this Sunday.

On the work front, the actors Sidharth Malhotra and Jacqueline has worked together in film Brothers. This smoking hot pair will be seen next in ‘Reload’. According to the reports, Reload is an action drama film.Going by the promo their chemistry is showing us the Reload earnings. Surely, the film is going to set fire on the silver screens.