Jacqueline Fernandez, the Sri Lankan beauty though made her Bollywood debut in 2009 with Aladin opposing Ritesh Deshmukh however, she only had her run of luck post working with the much popular Godfather Dabangg Khan. There isn’t a doubt that Sallu Bhai is an assurance of a Bollywood film’s entry in 100 crore club, and the actresses who works with him automatically becomes starlets.

Not only his leading lady in Kick, Jacqueline was event linked up Salman during the course of the movie for being his ladylove. However, soon with the end of the movie the the air got cleared from all the rumors. Well Salman Khan upcoming movie ‘Hero’ is afresh set to turn him a Godfather for Aditya Pancholi’s son Sooraj Pancholi! 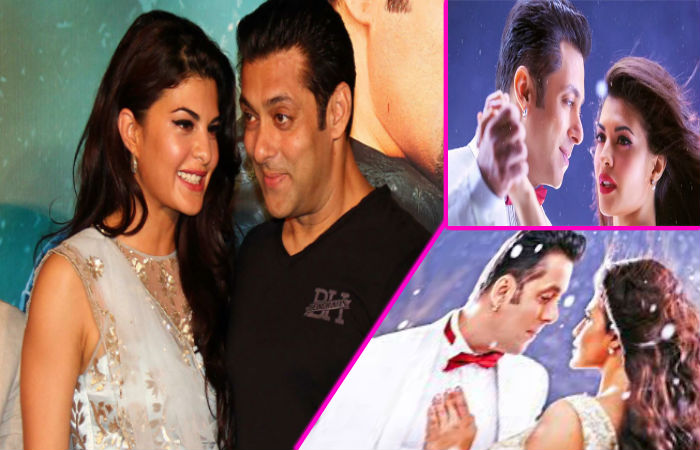 Being the production venture of Kick star, Hero movie have a lot of interesting facets. The movie would boast a song in the voice of Sallu and the news has now being confirmed! The song is titled ‘Oh Khuda’ and Salman would accompany singer Palak Muchhal for the same. Nikhil who is helming the project has confirmed, that the yet to be recorded song would be used in the backgrounds as well. Another latest news coming amid the venture suggest something new-fangled and interesting.

Grapevine suggests that Salman Khan Movie would make Jacqueline shake her legs on an item number. Yes, you read that right! The news has been almost confirmed. Well who could say no to Dabangg Khan? Especially Jackky who had turned a big name in the industry only after working with Salman! Thus, she managed her dates and took out time for the item song.

Jacqueline Fernandez Item Song to be Wild and Sexy! 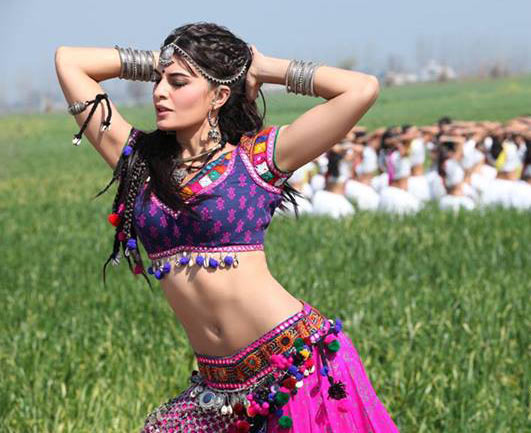 Jacqueline Fernandez item song would be apparently a composition of Salman’s once friend turned enemy, Himesh Reshammiya. Interestingly, we would get to see Jacqueline seducing Sooraj in the song, which is acclaimed to be wild and sexy. Lucky cap Sooraj Pancholi!

"Jacqueline will be seen swinging to a Himesh Reshammiya composition which she will shoot for in May. It's a wild, sexy number in which she will try to seduce Sooraj" said a source.

Directed by Nikhil Advani, Hero movie is also the launch pad of Sunil Shetty’s daughter Athiya Shetty and is a remake of Jackie Shroff’s 1983 released ‘Hero’. Seeing the quirky elements in the film, Salman Khan upcoming movie seems to be a fruitful outcome on the screen. Extended star cast of the movie, along with the two debutants include, Govinda, Kader Khan, Anita Hassanandani, and Kishor Kadam. Salman would himself do a special appearance in his movie. 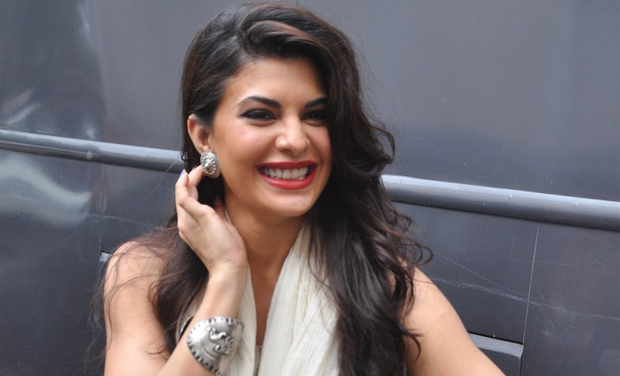 Meanwhile, Jacqueline seems having a streak of luck as she already have three movies in hand, Bangistan, Dishoom and Brothers. Moreover, the actress has even recently brought a duplex flat in Bandra, where she would shifting soon. She is personally taking care of the interiors of her dream home, even will perhaps turn the beautiful terrace into her gym, to workout with her trainer.

Coming back to Salman Khan Movie, Hero is slated to release on July 3, 2015.

Banno Song: Kangana Shows her Thumkas in a Haryanvi Style