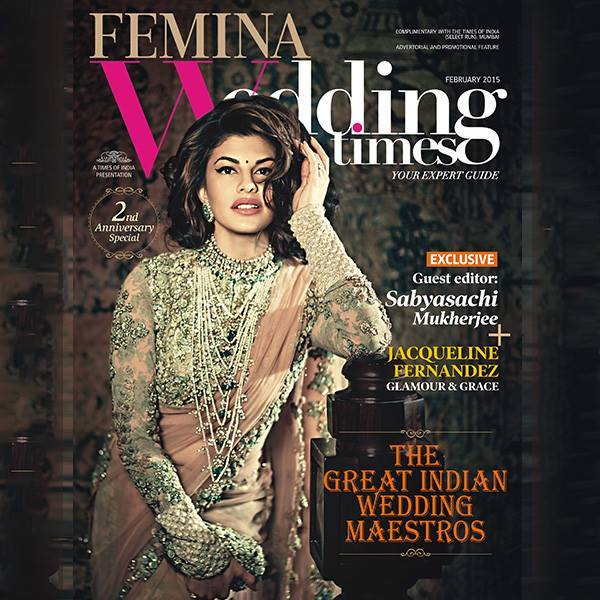 You may also like: Jacqueline Fernandez Hot Avatar on Bridal Wear for Hi Blitz

Jacqueline tweeted, "Never felt more beautiful in a sari.. Thank you #sabyasachimukherjee shaanmu @rohanshrestha. Thank you for making me feel like Indian royalty! Only you could do it!"

Jacqueline came to limelight in Indian film industry with her role in last year’s super hit ‘Kick’ alongside Salman. Currently the foreign beauty is getting huge fame for her dual role in her upcoming movie ‘Roy’.

Get more about Jacqueline: Jacqueline Fernandez: Ranbir Kapoor is a Fantasy to Work With! 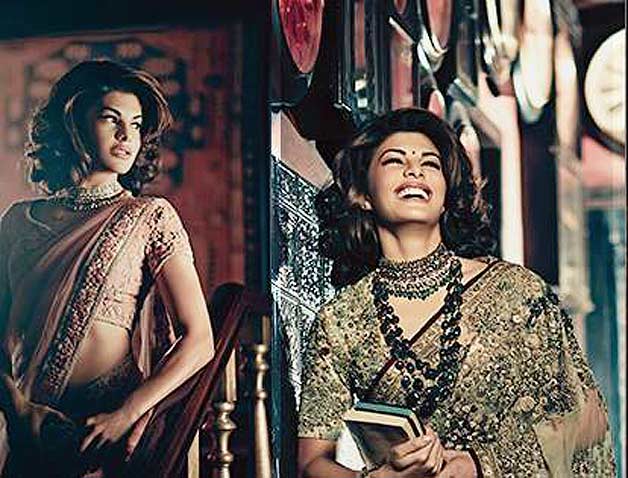 Roy is a most awaited Bollywood film, in which Jacqueline will be romancing Ranbir Kapoor and Arjun Rampal.

Get more about Jacqueline Fernandez and her movie 'Roy' from Bollywood News.