Ittefaq featuring, Sonakshi Sinha and Sidharth Malhotra in the lead roles has begun it’s shooting schedule and Sonakshi too has joined the set today. Ittefaq is the remake of the film “Ittefaq” which is directed by none other than popular filmmaker Yash Chopra in 1969. The new version of Ittefaq is helmed by Yash Chopra’s nephew Abhay Chopra.

Shahrukh Khan joined the stars too on the sets and remembered Yash Chopra while giving the first clap of the film.

Sidharth Malhotra Revealed his Marriage plan! And We have All the Deets Here

Sonakshi Sinha showed her excitement and shared the news of Ittefaq shooting ... 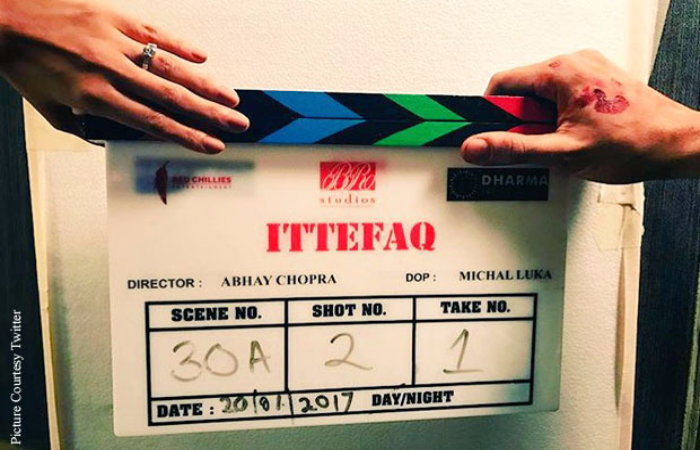 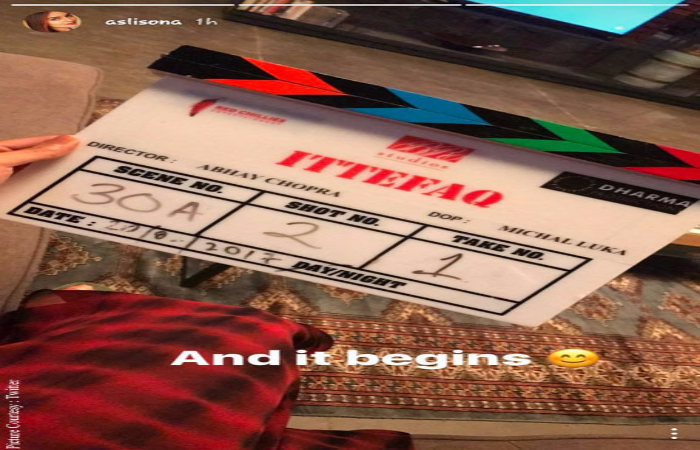 Ittefaq was in the news for some reasons…and now SRK has added an exciting buzz to the Ittefaq news. Well it would be amazing to see Sidharth Malhotra and Sonakshi Sinha sharing the screen space for the first time.

But if you are wondering that Ittefaq would be same as Yash Chopra’s version then you are definitely wrong. The actor Sidharth Malhotra made it clear that the film plot will undergo some changes and it would be a short film.

Shahrukh Khan’s Red Chillies entertainment is producing the film with B.R Films and Dharma Productions. The film is all set to hit the theatres by the end of this year. The remake of the film will have different climax and since the film is ought to be the murder mystery, the suspense needs not be disclosed.

Can’t wait to see the newer version with different climax…

Here’s You All Need to Know About Comedian Bharti Singh’s Wedding Date!