After that, the makers of the serial has been approached to the famous awards winning Bollywood’s choreographer ‘Saroj Khan’ to choreograph the upcoming Maha episodes of ‘Itna Karo Na Mujhe Pyar’ serial.

Here is some more good news for the fans of ‘Itna Karo Na Mujhe Pyar’ serial, that the makers are going to present one week long Maha episodes, in which episodes are one hour long special episodes, will starts from 9th February to 16th February.

You may also like: Anurag Sharma to Enter in ‘Itna Karo Na Mujhe Pyaar’ 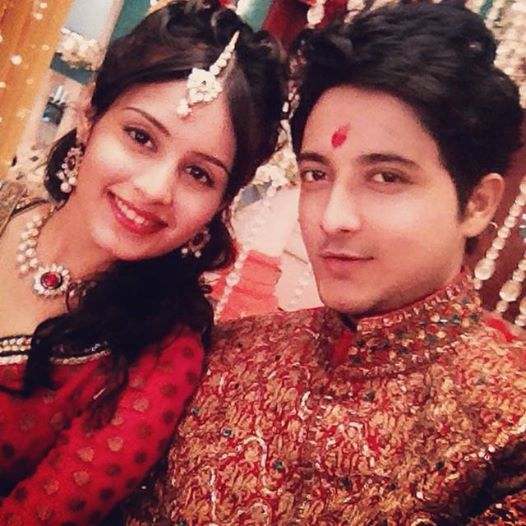 In the forthcoming special episode, we will see the wedding functions of Nishii (Rhen Sharma) and Jignesh. The whole Khanna and Patel families will gather at the farmhouse to celebrate wedding ceremony. The one hour Maha episodes will be full of fun, dance, music and entertainments.

Saroj Khan will choreograph Nishii and Jignesh’s marriage’s Sangeet function. Saroj Khan has received many bravos for choreography in many Bollywood movies like, ‘Jab We Met’, ‘Devdas’, ‘Hum Dil De Chuke Sanam’, ‘Tezaab’ and ‘Chaalbaaz’.  If she agreed to take this offer, then she will choreograph to Nishii and Jignesh’s Sangeet function. Let’s see, what will happen in upcoming Maha episodes of Itna Karo Na Mujhe Pyar serial.

Pyaar Tune Kya Kiya: Is Shilpa in Love with a Teenager?