Itna Karo Na Mujhe Pyaar written update of 24 March 2015: Episode no. 72 started in flashback when Neil and Ragini were young. Neil’s girlfriend Rupali sees both of them in bed however Neil and Ragini’s fight makes her believe that there isn’t anything between the two of them.

Meanwhile, Neil’s Dadaji comes and he scolds him for his not so serious attitude, saying that he wishes to see him becoming a big heart surgeon. Neil assures his Dadaji that he would indeed become a heart surgeon.

In the next morning in Itna Karo Na Mujhe Pyaar, Dadaji compares Neil with Ragini and says that she is so hardworking, she works as well as takes time out for herself studies. 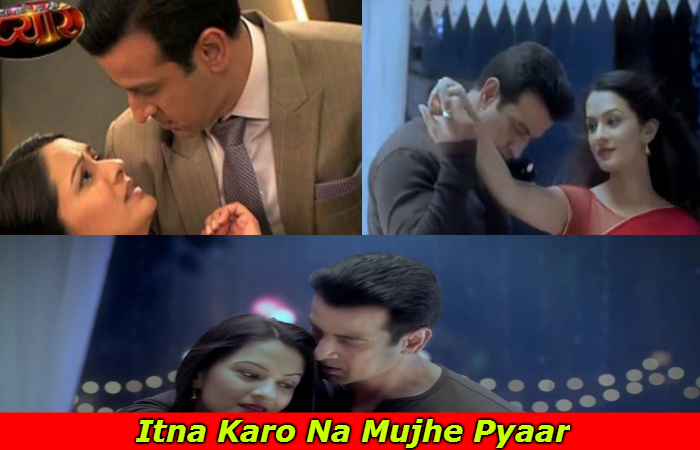 You may also like: Crack in Nivedita & Pam’s Relation in Itna Karo Na Mujhe Pyaar!

Neil goes to meet the girl in restaurant and at the same time Rupali also comes there, Neil asks her that how she come there for which she replies, his secretary told her to reach there. This makes Neil come to know that it was Ragini. However, Neil tackles both of them, making Ragini’s plan a dud. 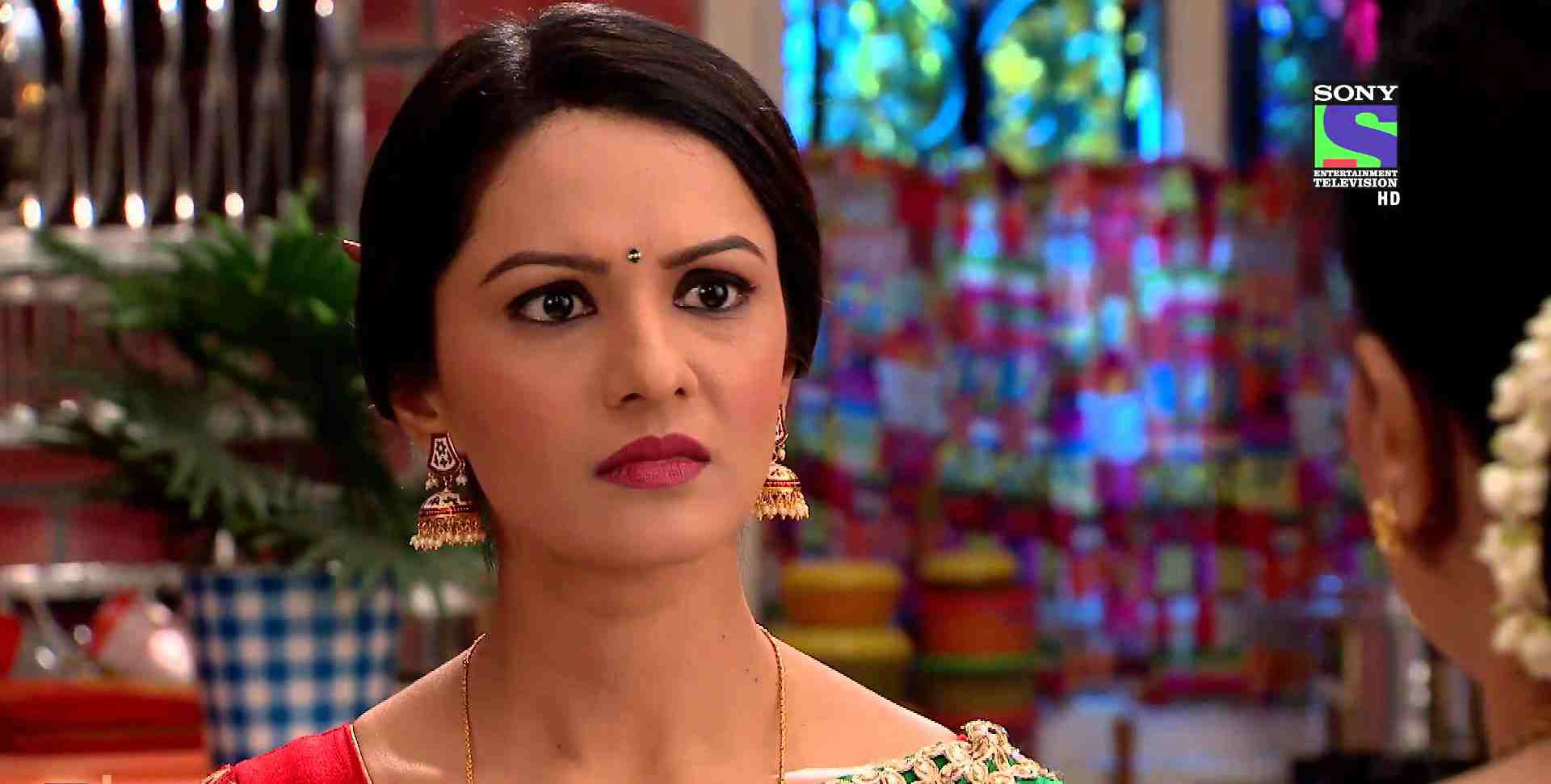 Suddenly Dadaji’s condition becomes very serious however, Ragini tells Neil to go for his examination to make Dadaji’s dream come true. Neil asks her about her exams, she says she would give it next year.

Dadaji hears all their talks and he tells Ragini to take care of Neil whenever he is in need, as he is alone. She promises Dadaji to help him at the time of need. Shockingly Neil’s Dadaji dies, when Neil is a far from him for his exams.

To know what would happen in the next episode, and how they came close, keep reading our daily Itna Karo Na Mujhe Pyaar written update from Indian TV Serials.