Iss Pyaar Ko Kya Naam Doon written update of 14th March 2015 starts with Aastha tells Indrajeet to stop car. To which Indrajeet says it’s scorching climate outdoors then how will you manage to go. Aastha gets angry on him and says she is now used to live a normal life style, Indrajeet then leaves.

Suddenly Ankush comes there on his bike and drives off to see Aastha there. On the other side Indrajeet gets happy while he gets to know that Niranjan didn’t get any guarantor. Iss Pyaar Ko Kya Naam Doon cast Indrajeet says to Ahilya that now they will get the tender easily. 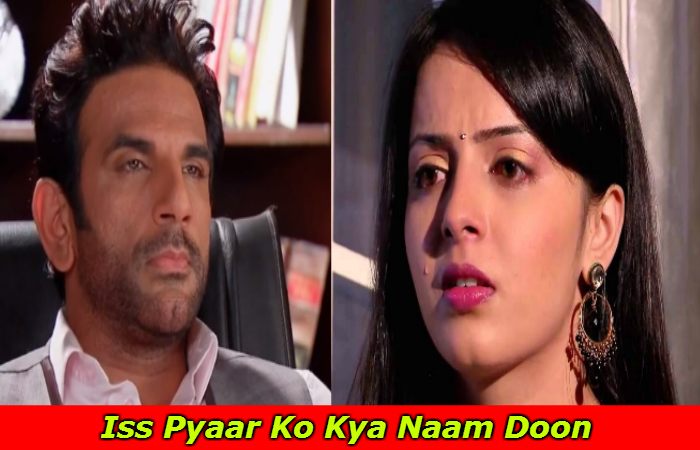 On the other hand in Iss Pyaar Ko Kya Naam Doon Ek Baar Phir, Ankush will get a letter left by his father for him and gets emotional after reading the letter. Then Anjali asks everybody to have meals but Shlok refuses to have meal. Suddenly supervisor calls Niranjan and asks to come there because he wants to say something about the tender.

You may also like: Qubool Hai serial: Actor Karanvir Bohra to Leave the Show

Then Niranjan informs everybody and leaves. Ankush on the other side goes to Mala’s home and says sorry for hurting her. He then tries to convince her to help him after some time she gets ready to help him. 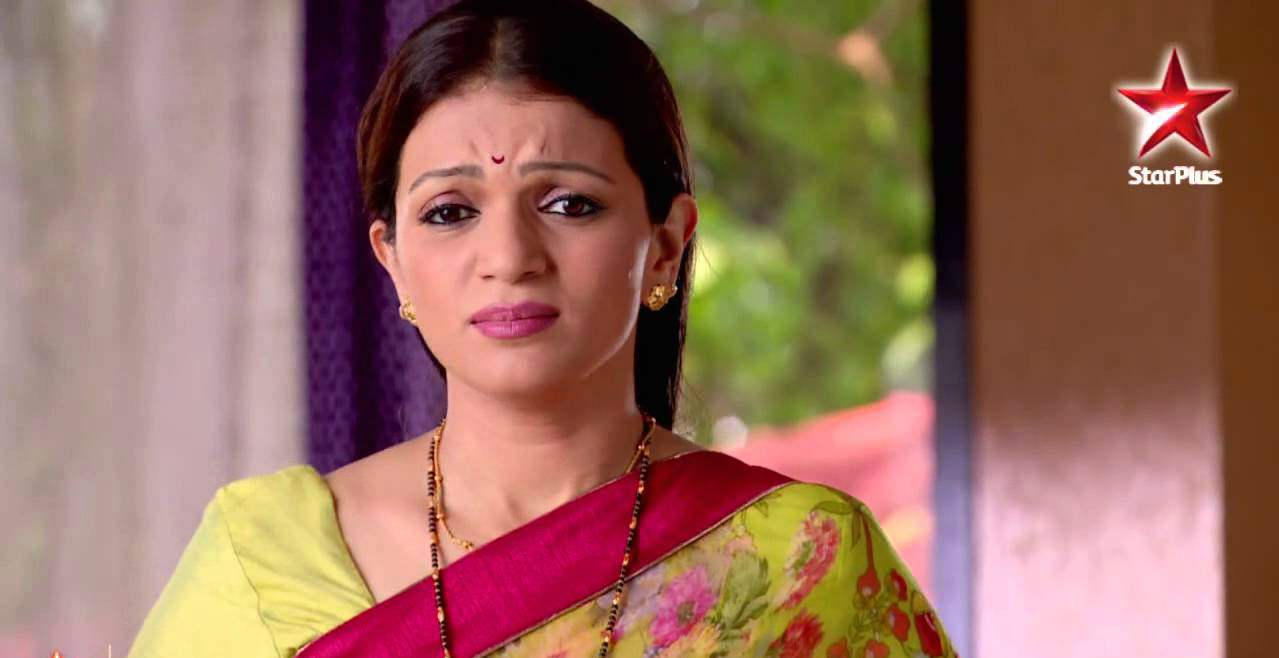 Iss Pyaar Ko Kya Naam Doon Aastha gets happy to hear that they get the tender and hugs Shlok. But Shlok gets shocked and thinks how they will get the tender. Ankush and Mala come to Kalindi’s home but she gets shocked to see them together. Ankush then apologizes to her for his mistakes but Kalindi doesn’t expects his apologize.

On the other side Ahilya gets shocked to know that Niranjan get the tender and asks Indrajeet to enquire about the entire incident.