After the successful release of Drishyam Trailer with millions of views on You Tube. Drishyam movie starring Ajay Devgan is back in the news saying – Tanushree Dutta’s sister Ishita Dutta is making her debut from the movie and will play the role of first-born daughter of Ajay Devgan and Shriya Saran.

Ishita Dutta is Ready to Make Her Bollywood Debut 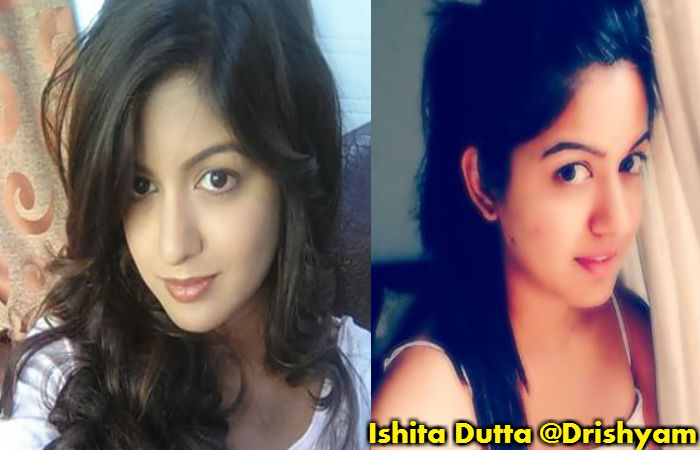 Well, Tanushree Dutta is not been heard and seen for so long in any news related to the Bollywood or any shows, we can say that Ishita Dutta news has remind and foreshadow us for Tanushree Dutta. Ishita is all set to impress everyone with her acting as she has been chosen for the role just after two days of auditions.

Drishyam movie featuring Ajay Devgan in the leading role has also added some of the co stars like Shriya Saran, Tabu in the previous news in the name list for the film and now the words have also added Ishita Dutta as a big role of the cine. 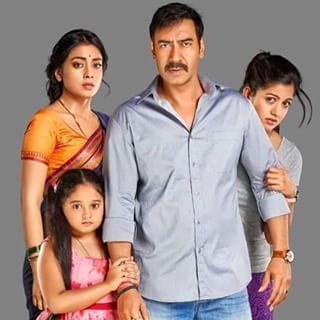 Let us now wait if Ishita will participate in the list of high scorer actress just after her debut or she would have to try her luck harder for her next films just like her sister (Tanushree Dutta).