Akshay Kumar’s 2015 release, 'Baby' mingles suspense; action as well as thrill all packed under one magnum opus. The most anticipated Bollywood film for Akshay Kumar fans features Akshay in the lead role along with Taapsee Pannu, Anupam Kher and Rana Daggubati in the key roles. Thought the story line of the film is yet unknown however here is a scoop of fresh information that we got amid the film.

Esha Gupta to Do a Song in Akshay Kumar’s ‘Baby’

The so-called Angelina Jolie of Bollywood, ‘Razz 3’ actress Esha Gupta is all set to shake her legs on the tune of a song called ‘Beparwah’ from the Akshay Kumar movie ‘Baby’. Well you might have heard the song, as the audio of the song have been already released and is doing quite well amongst the listeners. 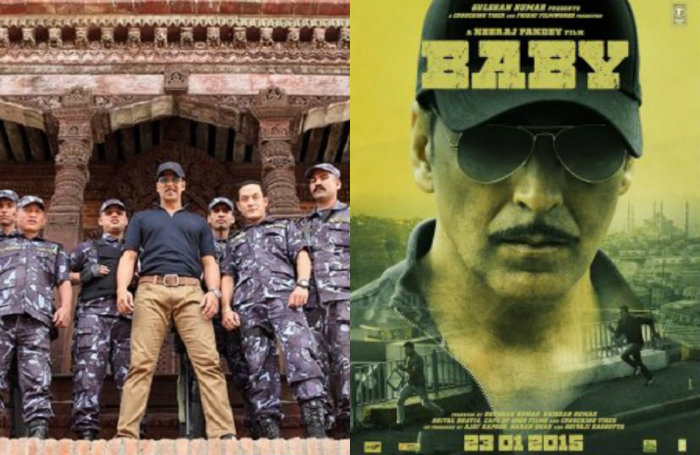 You may also like: Exclusive: Akshay Kumar’s Two Shades in ‘Baby’ Movie

As the film ‘Baby’ is a suspense-thriller thus the song ‘Beparwah’ has a feel of the movie to it and reflects the characters of the flick. Reportedly the track featuring curvaceous ‘Esha Gupta’ is composed by ‘Baby Doll’ fame Meet Brothers and would be directed by Sanjay F Gupta. Crooned by Apeksha Dandekar, the song ‘Beparwah’ would expo Esha’s sexy moves by choreographer Abhishri Sen.

Esha Gupta to Add a Stylish Visual Treat to the Song 'Beparwah'!

T-series head Honcho Bhushan stated “The theme song by Meet Bros is very impactful and underlines the attitude of our film. Neeraj and I decided to go ahead and give a stylish visual treatment to the song and planned a special music video for it. The gorgeous Esha Gupta will shoot as the lead in this video adding to the film’s buzz.” The song ‘Beparwah’ is penned down by Manoj Mustanshir.

A Glimpse at Noble Cause Initiative of Deepika Padukone