In the 157th episode, we saw that Ishani (Radhika Madan) asked Ranveer (Shakti Arora) for divorce, Amba heard that and told him that, this is the right time for him to give divorce to her.

Here in RV’s Room, Ritika asked Ishani that, why She is giving divorce to Ranveer? Ishani replied that, she isn’t just a wife but a woman as well; if he couldn’t respect her, she also couldn’t let him insult her. RV came there and told Ritika that, she is wasting her time, as she won’t be able to change ishani‘s decision. He said Ishnai that, she doesn’t need to change her decision though.

You may also like: Meri Aashiqui Tum Se Hi: Ishani Plans to Part her way with RV 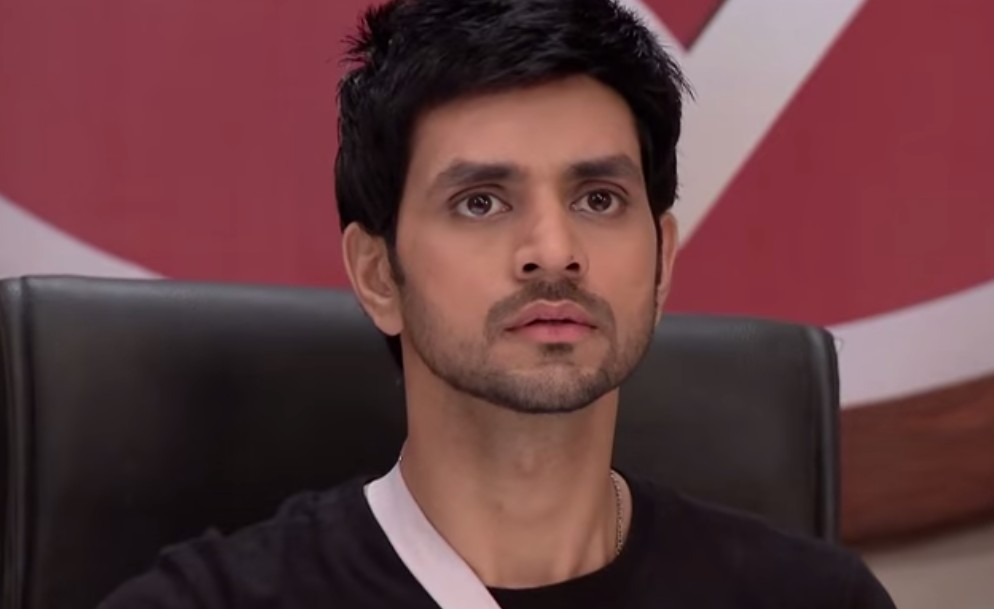 On the other side of Meri Aashiqui Tum Se Hi, Ritika told Sharman that if this divorce will happen, then Ranveer will be completely broken to which Sharman replied that, he has sided Ishani in all her decisions, but he would ask her about the divorce case.

Here in Chirag’s house, RV’s associate said that this house no more belongs to you, Ranveer has bought this house, and they threw him out.

Here Chirag came to RV’s office. But guards didn’t allowed him to go inside, RV’s associate came and announced that, RV has called him inside. Chirag went inside the office and shouted that, he knew it could be him. He asked RV, why is he playing money games with him, if his wife likes him. RV replied that, he has taken revenge from him because once he came with Ishani’s proposal, and another time he called her his sister. Chirag got worried that, where he will go now.

Outside the office, Chirag thought that why is he sitting on the footpath when he have RV’s diamonds.

In RV’s house, Amba announced that, both the family members are here, thus they must end RV and Ishani’s relation. Shockingly Ishani said that, she wants equal share of everything, before the divorce!

Amitabh Bachchan to Turn Commentator in the ICC World Cup 2015