Here Chirag called the merchant, and told him to check the consignment coming from RV group of industries, as there are some fake diamonds within it.

On the other side of Meri Aashiqui Tum Se Hi, Baa said Chaitali that, we have to do Ritika and Sharman’s engagement tomorrow. Suddenly Sharman came and said that, this is not the right time for his engagement because Ishani’s marriage is being called off. So he even couldn’t imarriage his marriage now. But Baa started doing emotional drama and tried to convince him for the marriage. 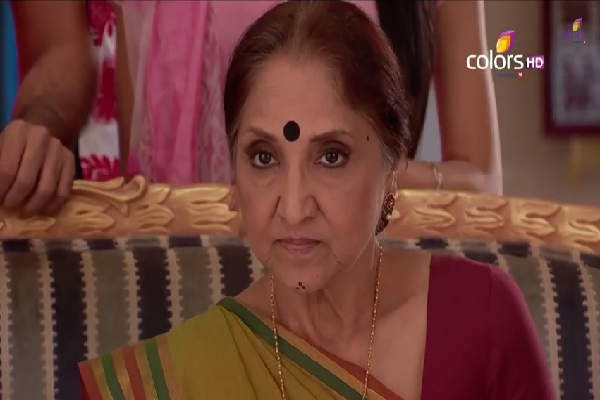 In RV’s Room, Ranveer said Ishani that, he doesn’t want to live with her. She replied that the divorce will take time, so she have to stay here and she is his wife so she even have the right to stay anywhere in the house. He said that, she can live anywhere in the house but she should leave his room, and Ishani left from the room.

Ishani came to another room and started crying, suddenly Manas came there and asked, why she is talking divorce from RV. She replied that this was the only way to save Disha and Ranveer , she is taking the blame on herself because Disha took the diamonds from RV’s office and put fake diamonds there.

If the fake diamond will reach the market then RV would get into problem, that’s why she is taking divorce from Ranveer and also demanding his diamond company from him. Hearing this, Manas got worried about Ishani and said that, this not the right way.