In the recent episode of ‘Meri Aashiqui Tum Se Hi’, Chirag revealed that there is nothing between him and Ishani and she is just like a sister to him not more than that. Ishani was seen relieved to think that Ranveer is now RV is aware of truth and will forgive her and accept her as his wife.

The Mahas epissode of Meri Aashiqui Tum Se Hi started with Sharman (Ritika’s Fiance), who suddenly saw RV and Ritika in the same hotel, but he ignored them and moved on. 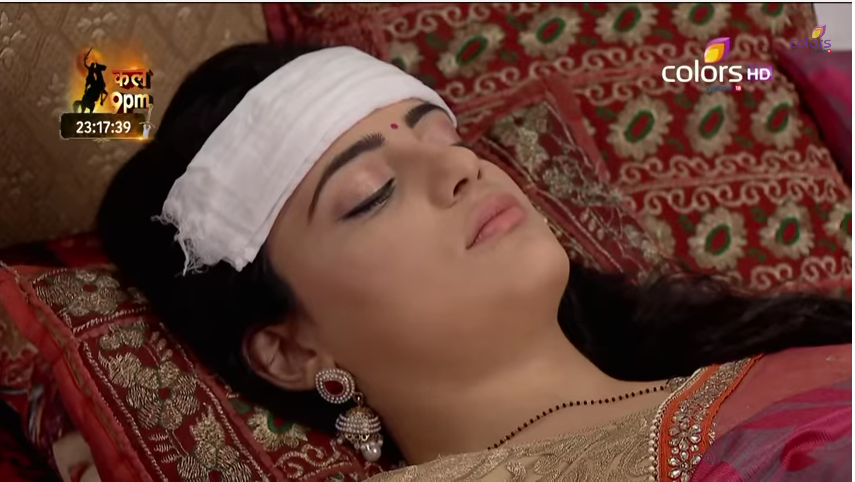 At the same time Ishani came across some ladies who were talking about theirs husband’s harassment and sharing their domestic issues. Ishani also shared her feelings about RV and said that he has done so many good things for her and her family sake. Ishani drunk desi (traditional) first the time to get courage and she lost her presence at that time.

At the same time, Ishani came to RV’s office and she entered his cabin with the help of sameera’s card. RV asked her, if she drunk? She replied yes and it was desi. It gave her the courage that she is very much in need of courage, in order to talk with him. She wanted to take some answers that she asked him as what shall she do to make him happy?

Ishaani said, today there are no phones no family and no work in between them. She said that she just needs an answer that what she must do to get his trust back.

At the same time Disha came to the office, opened the door, thinking that she will have no problem. But here already Chiraag was struggling with different keys to open the vault to steal the diamonds. Chiraag noticed Disha is coming, from the mirror, he run and hide himself. Disha entered the vault room and looked at the safe. Chiraag watched her from behind a table and he clicked pictures of Disha at the time when she ripped off the diamond. He wondered and got happy.

Ishani’s condition got worsen with cough and heavy breathing. RV got worried for Ishani and said that nothing will happen to her, as he is there to save her life.

Ishani asks RV to Ends her Relationship with Him

In the last episode, we saw RV came with the milk and said that Ishaani needs some rest now; else, she will begin to faint. RV gave her milk while she was reluctant. She got up and said she has something important to tell  him. He asked what is more important than your life? She said, she wants divorce from him. Ranveer got astonished by hearing this.

Now we would see, Ishani will ask RV to convey why he is so shocked, as earlier he also wished for the same. He must divorce her and end their relation because she can’t want to live in such a relation that has no future. Ishani said, it is now better to live independently and part our ways. She didn’t got positive consequence of her love. Now, he must give her part to her, and she will leave the place without any drama or issue.

Well, the coming episode of Meri Aashiqui Tum Se Hi looks quite interesting and exciting. For more updates on your favorite telly show stay tuned with this space and get minute to minute updates!!