Irrfan Khan is worried about his two kids Know Why? 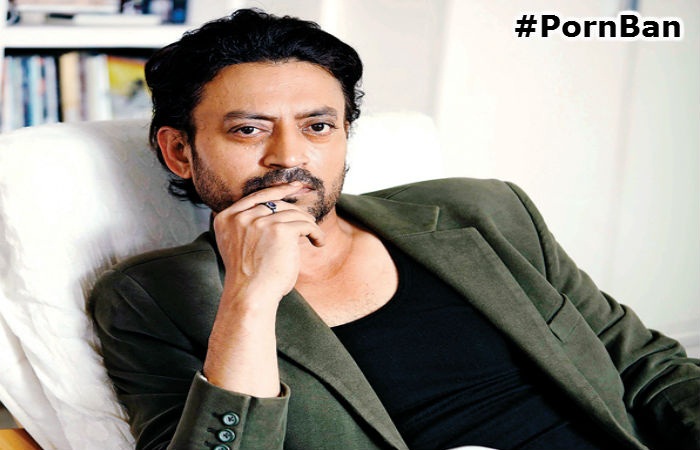