After working with a list of A-rated stars from Bollywood as well as Hollywood, the ‘LuchBox’ star, Irrfan Khan is now all set to share screen space with much-popular Iranian actress Golshifteh Farahani.

Well, earlier we let you know that Irrfan Khan has got luckier enough to bag a role in Tom Hanks’ ‘Inferno’ and now it seems that the star has a streak of good luck, as he has this time being roped in Anup Singh’s film alongside Iranian actress Golshifteh Farahani. 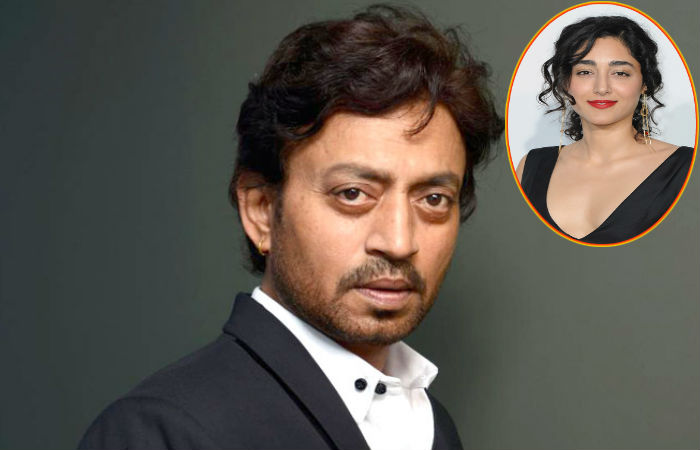 Off late, Irrfan Khan confessed to a leading daily that,

"There is a film happening with Golshifteh Farahani. But I can't talk about it right now."

You may also like: Irrfan Khan Bags a Hollywood Movie Alongside Tom Hanks!

Bollywood actor Irrfan Khan is known for his off-line films as ‘Lunchbox’ and ‘Life of Pi’. Contrarily, Golshifteh Farahani, the Iranian actress is recognized for her international films as ‘Half Moon’, ‘Body of Lies’ and ‘M for Mother’ as well as for her nude pose for a French Video, after which the actress was startlingly banned entering her own country.

Meanwhile these days the actor Irrfan Khan is gathering admirations from all sides for his work in Punjabi drama film ‘Quissa’.