The teasers of newest upcoming season of Colors TV much-famed reality show India's Got Talent promises that the show would this time be packed with a lot of quirky acts. Though every season of the show comes up with unique talent from around the corners of the country,  however season 6, which is all set to get aired from April 18, would bring out some never seen before vista.

Here is a trailer that assures that India’s Got Talent Season 6 have a lot of, out of the ordinary thinks in the box for us. Lately an unexpected incident took place whilst the shoot of the show.

India's Got Talent: Malaika Arora Lookalike Takes a Toll on Everyone

Malaika Arora Khan was seen performing a dancing act on stage of India’s Got Talent show meanwhile, she suffered a wardrobe malfunction, where her choli got unwrapped. Soon she ran backstage and in no time came out wearing a white outfit. 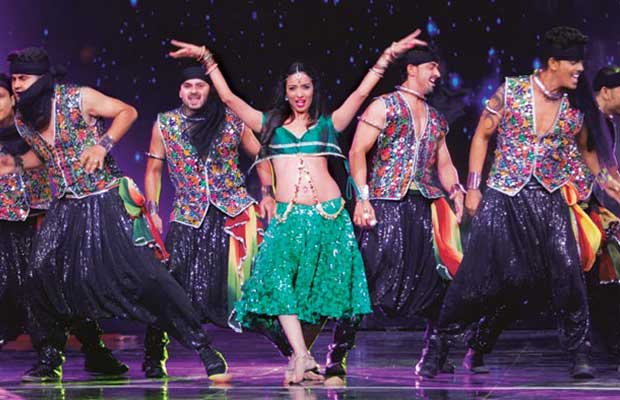 Everyone was shocked and took time to register the exact incident however soon everyone was shaken with laughter when it was revealed that it was an act and the girl performing on the stage was Pooja, a look alike of Malaika Arora Khan. 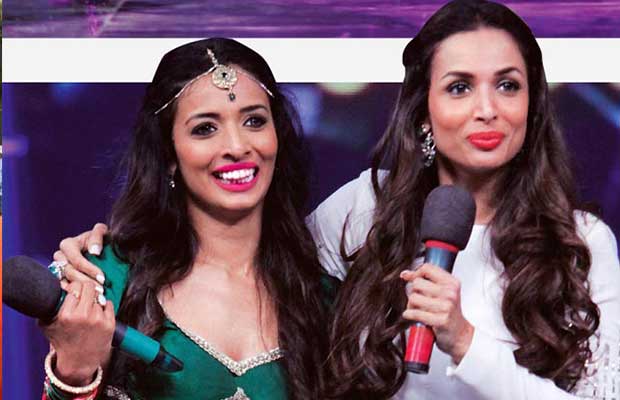 Get more updates about Malaika Arora Khan from Bollywood News.

Wow! Preity Zinta Again in a Relationship with a Happy Guy